Q’s With Adam Zacks: From Sasquatch! To Thing: How The Fest Market’s Changed Over 20 Years 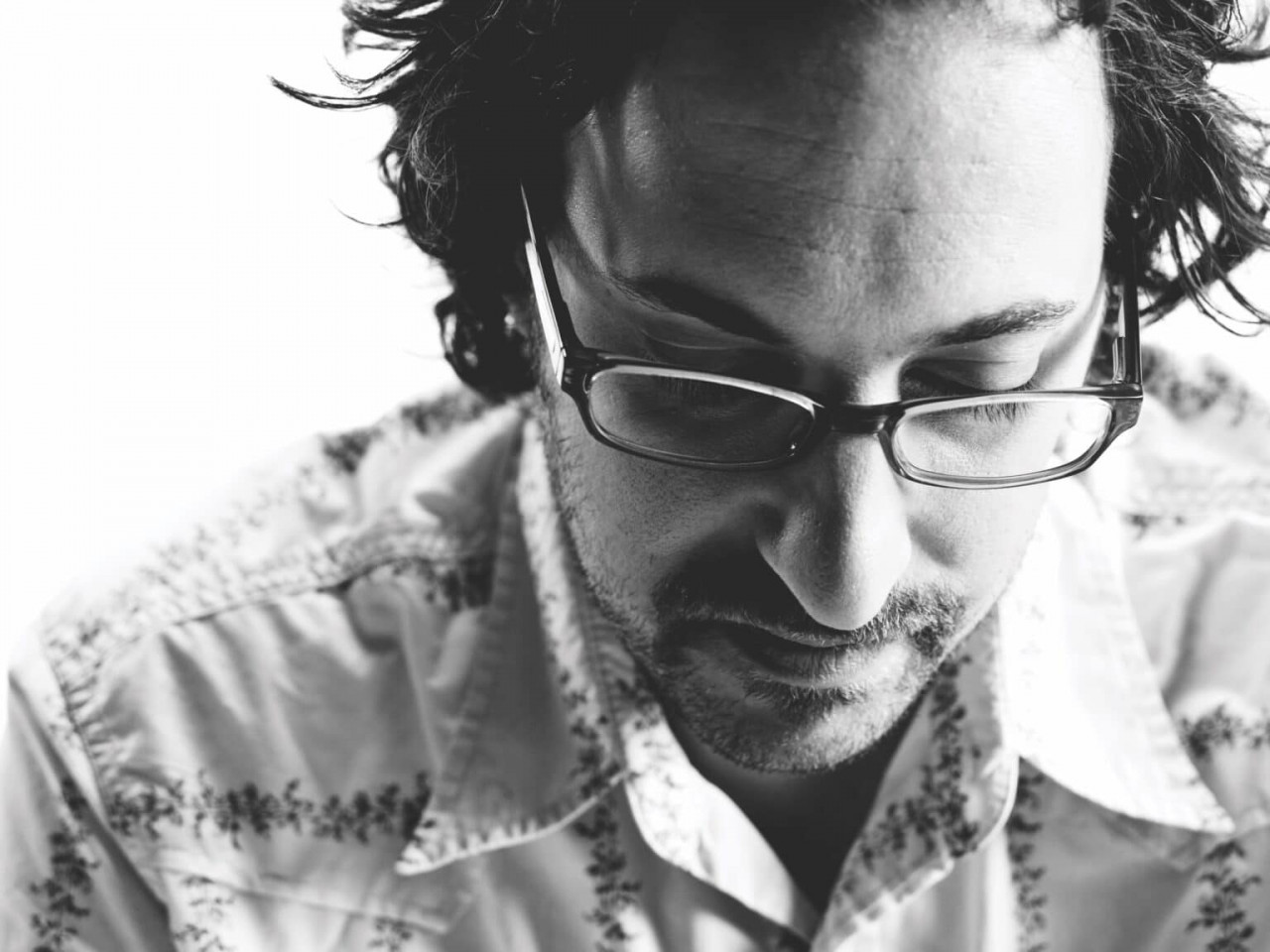 Did you know that Seattle Theatre Group is presenting its own festival?! "THING" is a 3-day event of music and arts taking place August 26-28, 2022 at historic Fort Worden in Port Townsend, WA. Read this Q&A with Adam Zacks, our Chief Programming Officer and collaborator below. This piece was written by Andy Gensler and originally published on pollstar.com:

Held at the Gorge Amphitheater in George, Wash., the festival, which launched in 2002, attracted some 30,000 attendees before the plug was pulled in 2018. Pollstar caught up with Zacks to find out more about the vastly different fests, the state of the festival market now and how Jack Johnson going for a swim almost blew his set time.

Adam Zacks: Music discovery. It's designed to attract people who are excited about discovering new music. We have an incredible radio station in KEXP, a non-profit station, and music discovery is their mission. There's a culture and a support system around that here. Other than that, just continuing the vibe and the thread from Sasquatch and trying to take a step forward with representation and make sure the audience we want, which is everyone, is as inclusive as possible, to see a version of themselves on stage.

Have you partnered with anybody?

This is with Seattle Theatre Group, which is where I work and is a nonprofit organization.
They have three historic theaters in Seattle: The Paramount, The Moore and The Neptune Theatres. We book 700 shows between those three theaters. This is sort of a special project outside of our venues.

That's kind of a dream. Quality over quantity.

I don't wanna put any value judgments on anybody, but there's a lot more to this than the financial aspect that dominates planning these events. Some of these festivals are extremely successful and profitable. Nothing I'm saying is criticism. For my values, it's important to impact culture and be thoughtful with our choices around who we program. It feels like, from time to time, the industry gets away from that.

Read the full article "Q's With Adam Zacks: From Sasquatch! To Thing: How The Fest Market's Changed Over 20 Years" on pollstar.com. 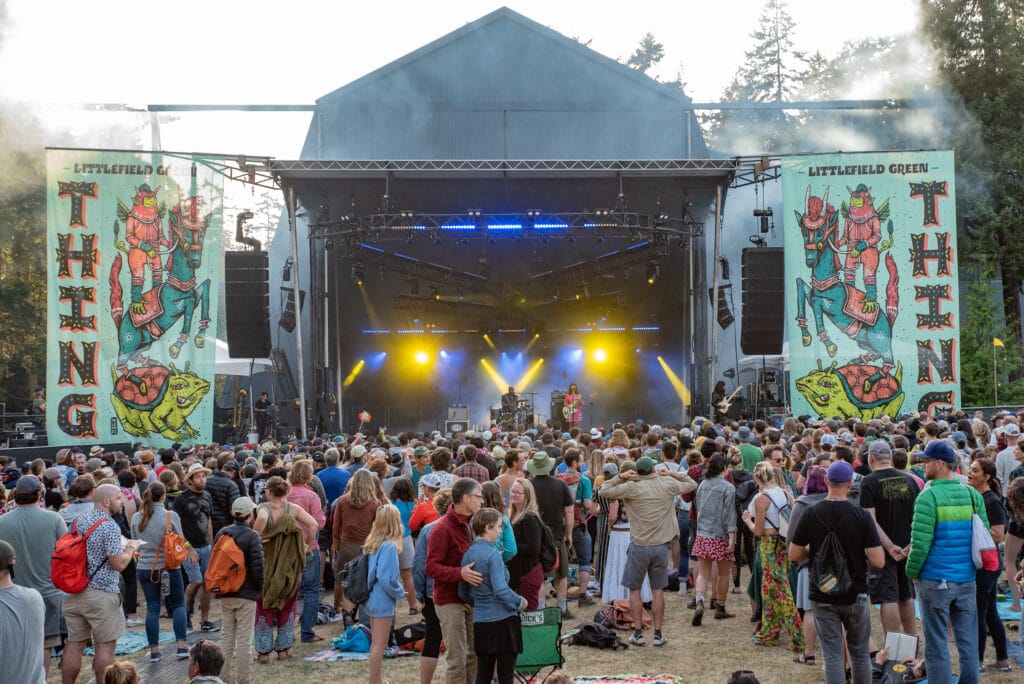 The journey to STG's THING festival
How will you honor Juneteenth? 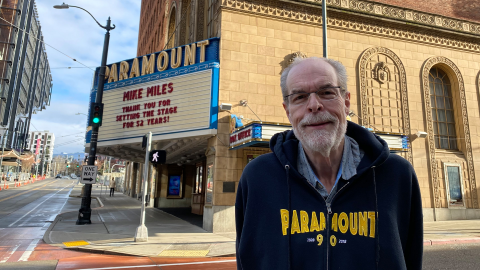