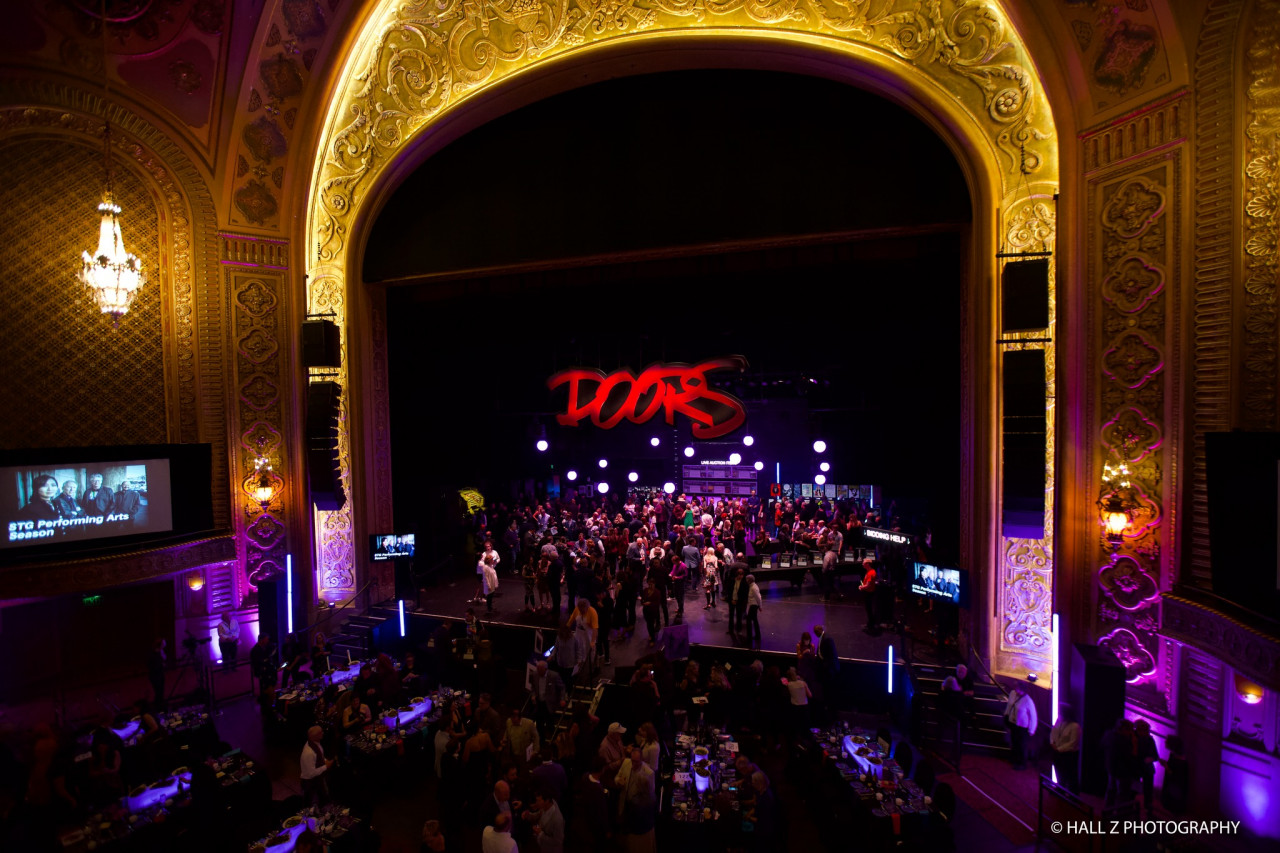 Despite challenges of the global pandemic, Seattle Theatre Group has been hard at work this past year: creating a new spoken-word showcase for youth of color, producing online programming for more than 30,540 viewers and participants, and safely bringing a variety of musical, dance, and theatrical acts to the stage, including Black Violin, the Indigenous Canadian dance troupe, Red Sky, and Alvin Ailey American Dance Theater, to name a few.

This ambitious, mission-driven work is made possible in part by the nonprofit's annual fundraiser, DOORS, which returns as a live, in-person event this year on May 7. Emceed by civic arts leader Vivian Phillips, the evening will feature live entertainment by Smokey Robinson performing alongside youth from the STG Education & Community Engagement signature programs: More Music @ the Moore and DANCE This. A.I.M by Kyle Abraham will offer a live solo dance performance.

"As a singer, songwriter, and producer, I'm living my impossible dream," Smokey Robinson said. "Where I grew up in Detroit, I didn't think a life in music would be possible. I'm proud to support education and arts experiences for young people and diverse communities and share the value of music with them."

DOORS will support a variety of community-engagement offerings such AileyCamp, a free program for middle-school students (90 percent of whom identify as Black, Indigenous, or PoC), and the Broadway Inclusion Program, which offers educational and engagement events related to Broadway shows for disabled/neurodivergent individuals. DOORS also contributes to more than 550 comedy, concerts, dance, Broadway, and film productions this season, in addition to providing for the upkeep of the Paramount (1928), Moore (1907), and Neptune (1921) theatres.

"STG has been opening doors to the arts in our community since its inception, while maintaining a commitment to being The People's Theatre. That has showed up in the diversity of onstage performances and through the commitment to creating pathways for all ages and income levels to participate," Vivian Phillips said. "This organization is an anchor for arts and culture in the region and demonstrates an ongoing commitment to embracing all communities—including Black, Indigenous, and PoC. STG is vital to our community and should be supported."

Led by auctioneer Graham Crow, the DOORS auction will include guitars signed by Mike McCready of Pearl Jam, Dave Matthews and Duff McKagen, a VIP package to STG's THING festival, a Walter Jones Seahawks Package (live auction Item), Broadway and concert show packages, behind-the-scenes experiences, 100 show posters and more. Most items can be bid on both in-person and online. The auction goes live online on Friday, April 29 at www.stgpresents.org/doors. 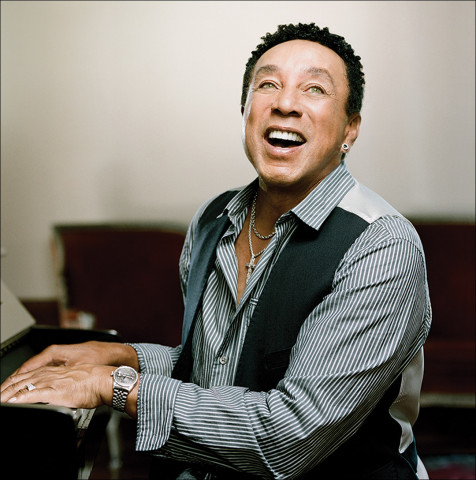