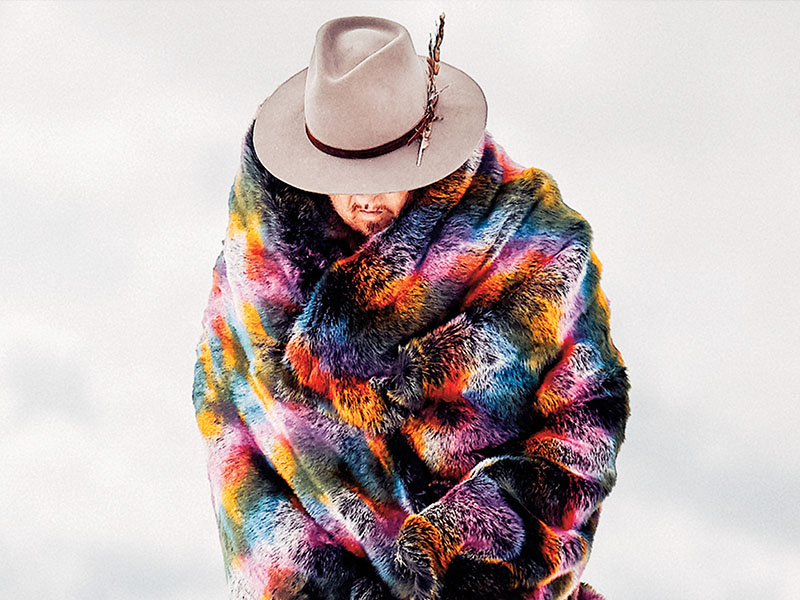 Adelmo Fornaciari was born in Roncocesi (Reggio Emilia - ITALY) on September 25th 1955. His family then moved to Forte dei Marmi in Tuscany where, between 1970 and 1978, he formed his first R&B bands: Le Nuove Luci, Sugar & Danieland Sugar & Candies. By this time, he was already known as "Zucchero", a nickname given to him by one of his school teachers.

In November 2020 Zucchero teamed up with Tomoyasu Hotei for the song “Lotus Flower” (music by Hotei and lyrics by Zucchero)which was released in Japan and the rest of the world on the Japanese musician’s album “Soul to soul”.

In December 2020 “D.O.C. Deluxe edition” was released, a double CD version containing all the songs from “D.O.C.” as well as 6 new tracks, including a STING & ZUCCHERO duet of the song “September”, the first single to go to radio before the release of the double album.

In May 2021 came the release of “Inacustico D.O.C. & More” the first completely acoustic project in Zucchero’s career, containing all the new tracks from “D.O.C.” and a selection of his greatest hits rearranged in original acoustic versions. During the summer of 2021, Zucchero performed a series of acoustic concerts in Italy and abroad, despite venues at reduced capacity due to Covid-19 restrictions.

November 2021 saw the release of “DISCOVER”, the very first cover album project in Zucchero’s career, preceded by the radio single of the Genesis song “Follow you follow me”. In “Discover” Zucchero dismantled iconic songs from the Italian and International music scene and reassembled them in his own signature style. The album features collaborations with major artists such as BONO in “Canta la Vita” (the Italian version of Bono’s song “Let your love be known” with lyrics by Zucchero), ELISA in “Luce (Tramonti a Nord Est)” and MAHMOOD in“Natural Blues”, Moby’s version of the Vera Hall track “Trouble So Hard”. There is also an intense, emotional rendition of the track “Ho visto Nina volare”, a virtual duet between Zucchero and FABRIZIO DE ANDRÉ.

In December 2021 “SING 2 – Sempre più forte” was released in cinemas. It is the sequel to the successful film SING directed by Garth Jennings, where for the first time Zucchero tried his hand at dubbing, lending his voice to the character of Clay Calloway, voiced by BONO in the original version of the film