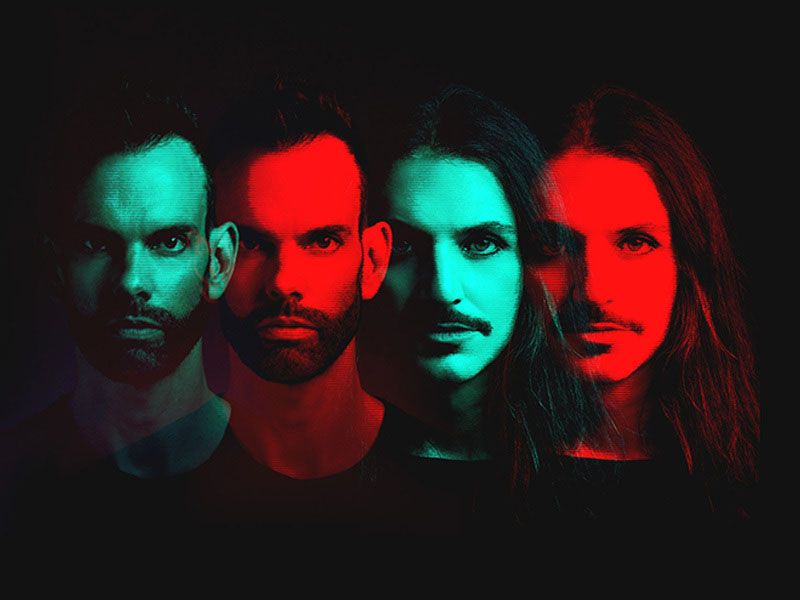 Placebo formed in 1994, with the London-based pair of Brian Molko (vocals/guitar) and Stefan Olsdal (bass/guitar), releasing their eponymous debut just two years later. In the intervening years, Placebo have released seven albums, sold in excess of 13 million albums, filled stadiums from Moscow to Sydney, won numerous awards including a 1999 Brit Award, and pushed the boundaries of gender and sexuality.