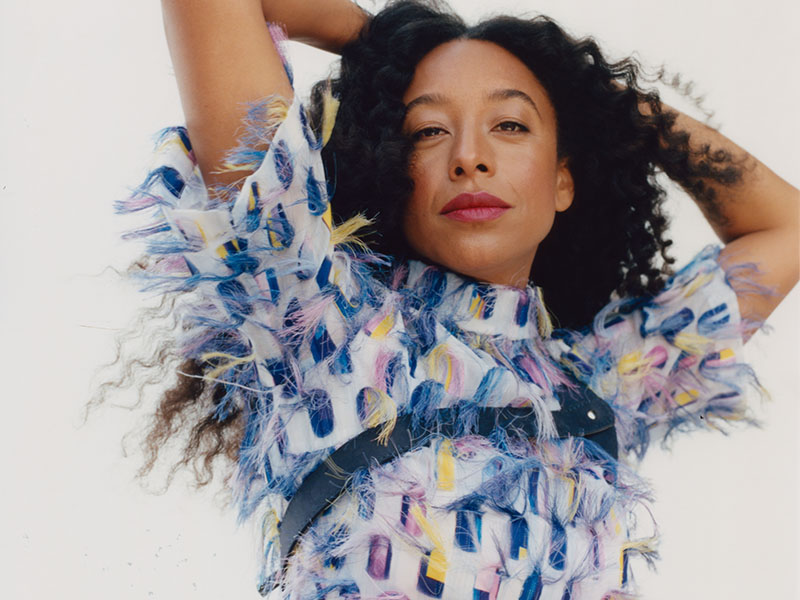 From Leeds, England, singer/songwriter/musician Corinne Bailey Rae shot to stardom with her self-titled #1 UK debut album in 2006, featuring the global hits "Put Your Records On" and "Like A Star."

Bailey Rae has received two GRAMMY AWARDS, two MOBOS, alongside multiple nominations including BRIT and BET Awards. She was awarded her first GRAMMY® in 2008 for Album Of The Year when featured on Herbie Hancock's River: The Joni Letters. Her second album, The Sea (2010) was nominated for the prestigious Mercury Music Prize. The subsequent EP Is This Love garnered a GRAMMY® for Best R&B Performance.