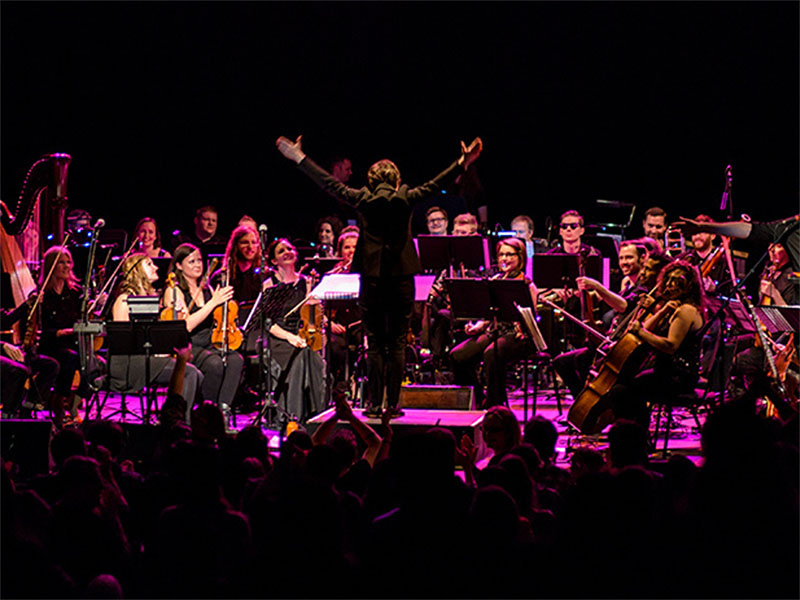 STG Presents Seattle Rock Orchestra performs The Beatles: Abbey Road & Let It Be at The Moore May 13-14, 2023.

Seattle Rock Orchestra (SRO) continues a long tradition, returning to The Moore Theatre stage with their annual Mother's Day weekend Beatles shows. This year SRO tackles The Beatles' much beloved final studio recordings, Abbey Road and Let It Be. The program features songs such as "Across The Universe," "Let It Be," "Get Back," "Come Together," "Something," "Oh! Darling," and concludes with Abbey Road's famous 16-minute medley.