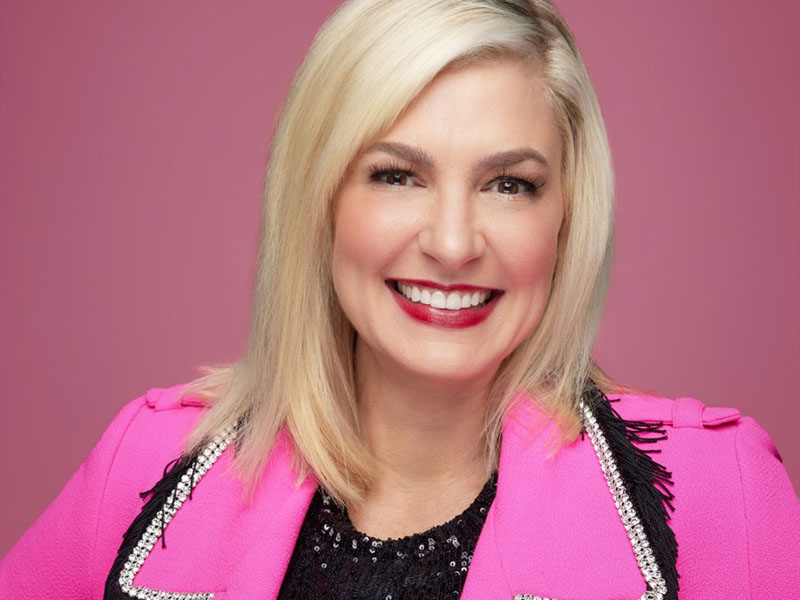 Christina P. is a Stand-up Comedian, Podcaster and Mother of two young, savage boys. Her one hour stand-up special, Christina P: Mother Inferior, premiered October 10th 2017 on Netflix to rave reviews with The Interrobang calling it “intelligent, thought-provoking and not to be missed.” Filmed at The Showbox in Seattle, Christina discusses the realities of motherhood, getting older and her own childhood. Her second half hour special is featured on “The Degenerates”, shot in Las Vegas in 2018 and streaming on Netflix as well. Christina P’s hugely successful podcast Your Mom’s House which she hosts with her husband, comedian Tom Segura, is a top-rated comedy podcast on iTunes. Launched in October of 2010, the podcast has acquired cult-like status and continues to raise low and loose jeans worldwide. If you enjoy 7th grade humor, you’ll love Your Mom’s House. She also hosts the popular podcast “Where My Mom’s at?” where she discusses all things mom. She and her husband Tom currently reside in Austin, Texas with their two sons. When Christina isn’t curating disturbing Tik Tok’s, she spends most of her time raising children. She has an intense love of dogs and believes anyone who doesn’t share this love is emotionally deficient. Christina’s taste in music hasn’t evolved much since 1993. One of the happiest days of her life was when she met Kim Deal of the Pixies. She also routes her touring schedule around the Goth band Bauhaus so she can see them live whenever possible.