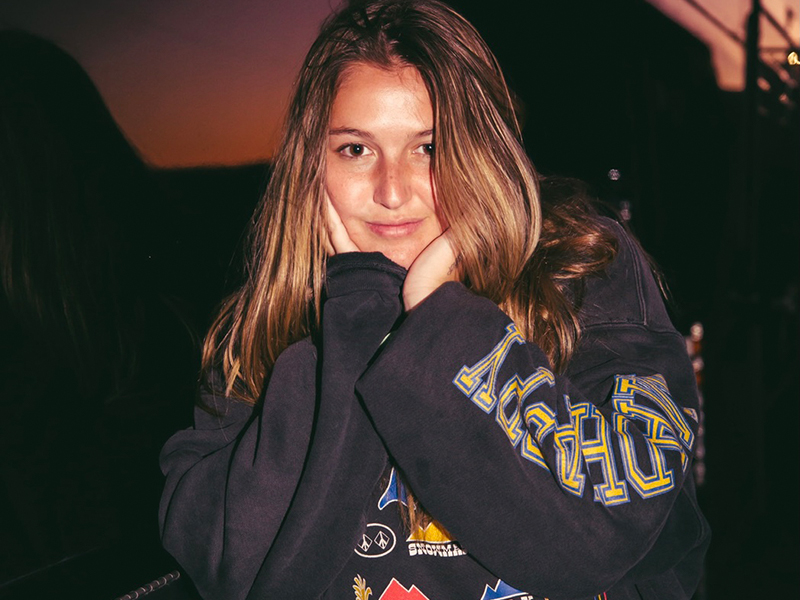 Moved from The Paramount. Paramount tickets will be honored for general admission at Showbox Sodo.

Instantly-relatable lyrics and handcrafted lo-fi soundscapes have established Chelsea Cutler as a quiet, yet disruptive, force for popular music. Within two short years, the singer, songwriter and producer went from bedroom-constructed uploads to 800 million-plus cumulative streams and acclaim from Billboard, Complex, PAPER Magazine, Refinery29, Ones To Watch and more.

Her debut album How To Be Human is a collection of songs that touch on both human emotions and the human psyche. Having produced a majority of the project herself, Chelsea has crafted a masterpiece that not only speaks to her knack for making music that speaks directly to her fans, but has also evolved her as a well-rounded artist. She saw her debut on the Top 40 radio charts with the project's lead single, “Sad Tonight,” and supported the album with another sold-out nationwide tour including 2 shows at Terminal 5 in New York City.