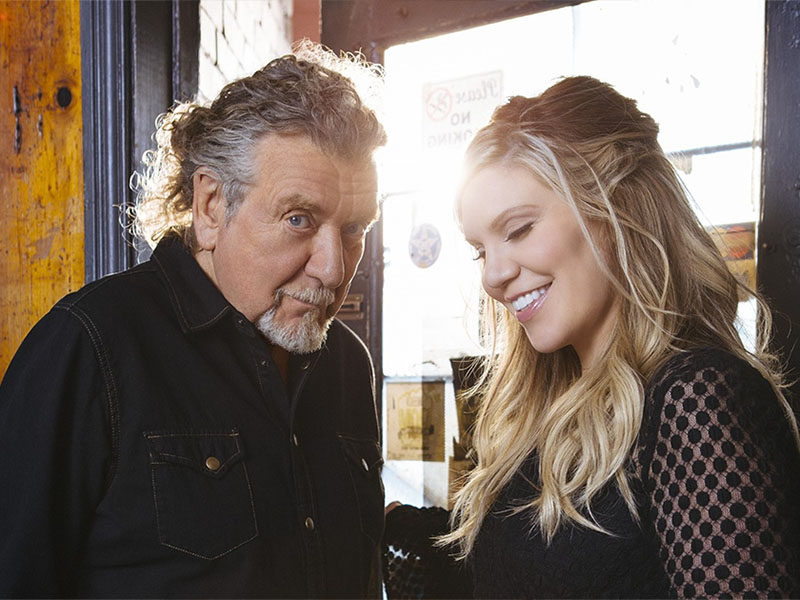 Each stop on the upcoming “Raising The Roof” tour will see Robert Plant, Alison Krauss and their all-star band playing sets full of music from both of their beloved albums: 2021’s chart topping Raise The Roof, and 2007’s historic Raising Sand. Now approaching 15 years since their storied partnership first surprised the world, "the rock god and bluegrass queen are making the earth move all over again" (People).

In addition to debuting Top 10 on the Billboard 200, Raise The Roof reached #1 on the Rock, Americana/Folk, Bluegrass and Independent charts, and is currently in its 18th consecutive week at #1 on Americana Radio. Produced by T Bone Burnett and named one of the best albums of 2021 by Esquire, Mojo, Uncut and others, the record amassed critical acclaim from The New York Times, New Yorker, Vanity Fair, Variety, Pitchfork, NPR and more, in addition to appearances on The Tonight Show Starring Jimmy Fallon, The Late Show with Stephen Colbert, The Kelly Clarkson Show, CBS, PBS, MSNBC, BBC and beyond.