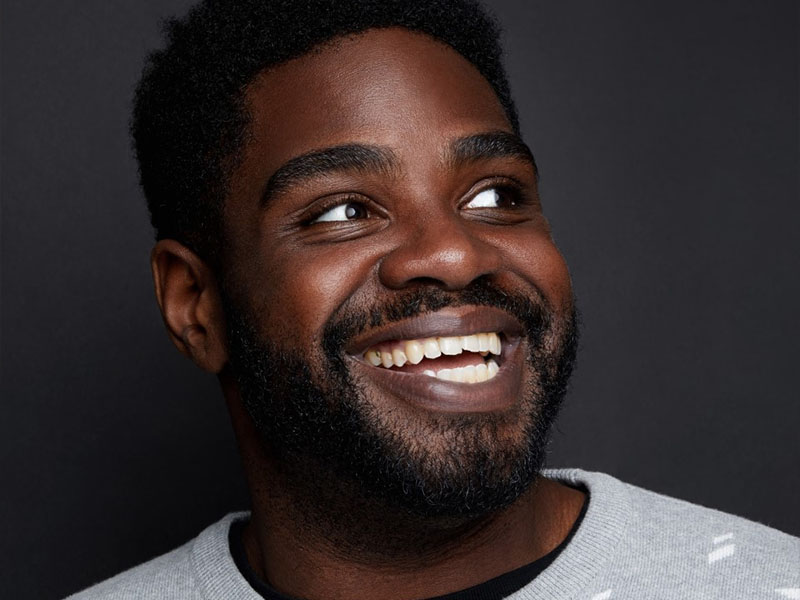 All Ages, Bar with Valid ID

Ron Funches is a triple threat. He is an excellent stand up comedian, actor and writer. You may know Ron from his many memorable television roles on The Goldbergs, Black•ish, New Girl, Transparent, Curb Your Enthusiasm, Powerless, Undateable or from films like Get Hard along side Will Farrell, Lexi, Noelle and 6 Underground. Ron loves animated television and film and has leant his voice to many projects like Dreamworks Trolls, Disneys Ivan The Great, Bob's Burgers, Adventure Time, Final Space and so many more. Some of his personal appearances include Conan, The Tonight Show, Match Game, To Tell The Truth, Chopped, Cupcake Wars and Nailed It. Ron is a great writer too. His writing credits include The Eric Andre Show, Kroll Show and several television pilots. Ron is also a pretty solid dad, husband and friend. He lives in Southern California with his wife and son.