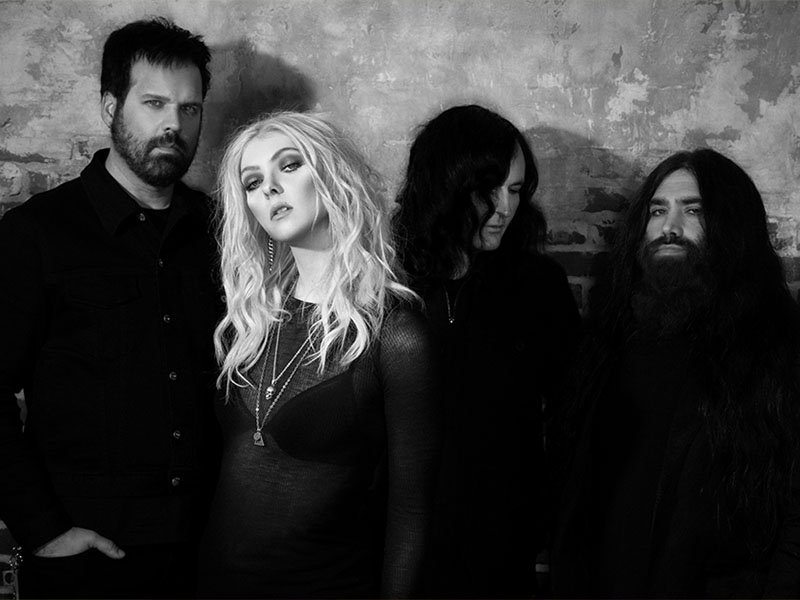 It’s a commitment to an ideal, a belief system. The lifestyle and trappings may appear to be glamorous and romantic, but the road isn’t easy. It requires staying power and an enormous amount of faith. The Pretty Reckless—Taylor Momsen [Vocals], Ben Phillips [Guitar], Jamie Perkins [drums], and Mark Damon [bass]—are truly a rock and roll band, as evidenced by their 2021-released fourth album Death By Rock And Roll (Fearless Records). The critically-acclaimed record landed at No. 1 on multiple sales charts, including Billboard's Top Albums, Rock, Hard Music, and Digital Charts, upon release.

The Pretty Reckless' unbelievable 12-year journey has quietly brought them from sweaty small gigs to successive number one hits, platinum plaques, and some of the biggest stages in the world—unprecedented for a rock act this century.