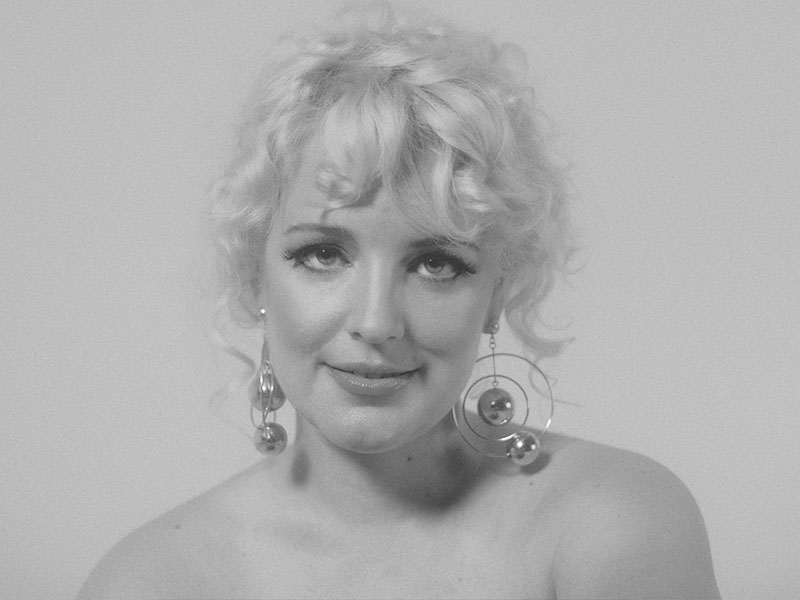 The Otherside Tour
July 29, 2022 | The Neptune Theatre
Get Tickets

Prolific and adored, Cam took the world of country music by storm with her critically acclaimed full-length debut, Untamed.

The record not only bowed in the Top 15 of the Billboard Top 200 and registered at #2 on the Top Country Albums Chart, but it also yielded her triple-platinum GRAMMY®, CMA and ACM-nominated smash single, “Burning House,” a song that defied industry norms and remains the best-selling country song by a female solo artist since its release in 2015.

Cam’s commitment to her craft has landed her songwriting on Miley Cyrus’ Bangerz album, Sam Smith’s The Thrill of It All album (the song “Palace” also became the soundtrack for an exquisite Apple commercial), and she teamed up with Diplo for the Thomas Wesley country debut, “So Long.”

She has consistently sold-out shows across the globe, cementing her status as an international powerhouse on stage. From the coveted sunset slot at Stagecoach in 2019, to top venues across Europe and Australia, and performed a "game-changing" (Rolling Stone) debut-headline gig at The Ryman Auditorium- she has also supported acts like Sam Smith, George Strait, Harry Styles, Eric Church, Tim & Faith, and the Indigo Girls. In 2021 she was one of the few country acts to play Lollapolooza, Outside Lands, and ACL fest.

Her critically acclaimed sophomore release The Otherside featured the international Jolene-in-reverse hit “Diane”, the undeniable jam “Till There's Nothing Left,” plus songwriting from Avicci, Sam Smith, and Harry Styles.

Cam has been successful at taking risks, holding true to her values and creating a culture she wants to participate in. She extends that love and respect to others in her touring business and through her efforts on the Grammy D&I task force and as founder of the ACM DEI task force.