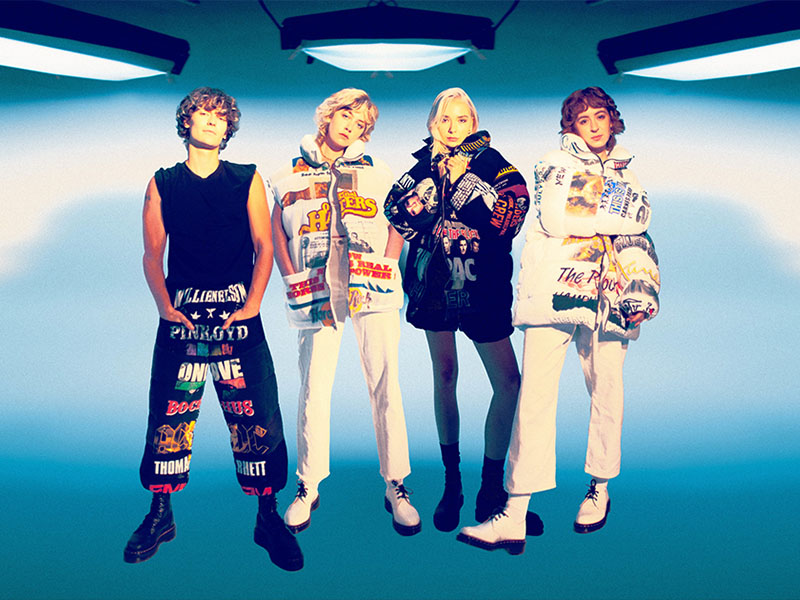 STG Presents The Regrettes Thursday, August 18, 2022 at The Neptune.

Rescheduled from May 22, 2022. Tickets from May will be honored.

The Regrettes continue to solidify their reputation for unapologetically honest pop songs and powerful live shows. The band earned widespread acclaim with the 2019 release of their sophomore LP How Do You Love?, including NME who declared them “truly unstoppable,” and Teen Vogue who praised their “incredibly self-aware, empowering pop-punk” with additional accolades from Vogue, Rolling Stone, Billboard, and more. The band has headlined sold-out shows throughout North America and Europe, performed at festivals including Coachella and Reading + Leeds, and have appeared on Good Morning America, Conan and Jimmy Kimmel Live!.