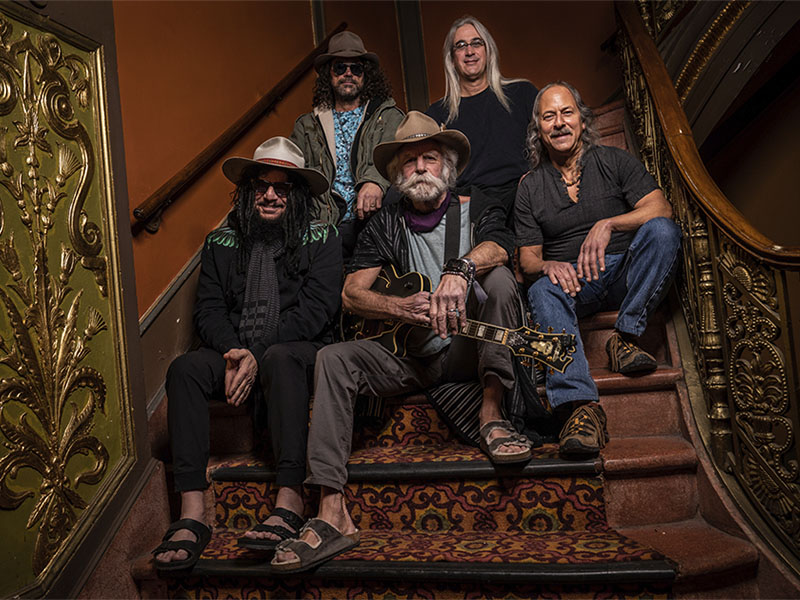 Featuring The Wolfpack
October 23, 2022 | The Paramount Theatre
Get Tickets

This is an ASL Interpreted Performance

Bobby Weir, a founding member of the legendary Grateful Dead who received a GRAMMY Lifetime Achievement Award in 2007, is one of rock’s finest and most distinctive rhythm guitarists. Weir has been honored with the Americana Music Association’s Lifetime Achievement Award, the Les Paul Spirit Award, as well as a Goodwill Ambassador for the United Nations Development Program. His first solo album in more than ten years, Blue Mountain (2016), was critically praised upon release. Weir currently plays with Bobby Weir & Wolf Bros, originally a trio formed in 2018 alongside Don Was and Jay Lane.