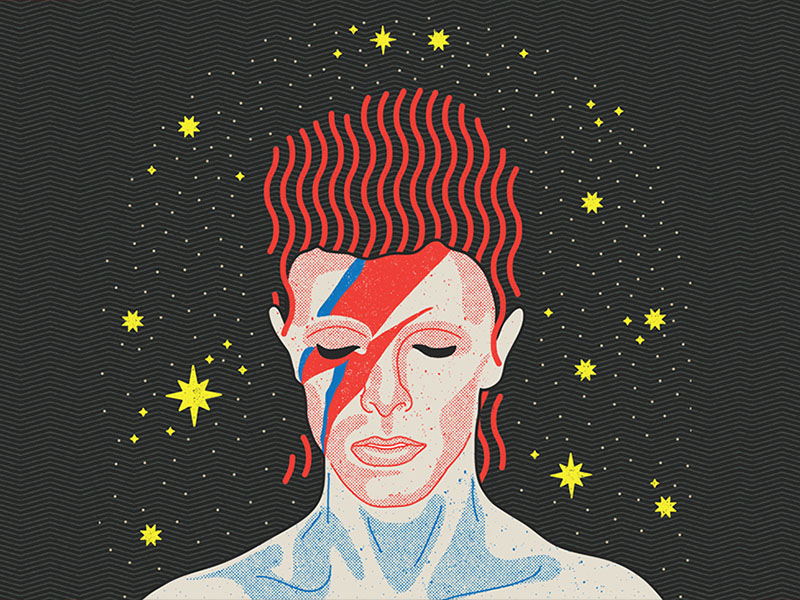 A Tribute to David Bowie
November 20, 2022 | The Moore Theatre
Get Tickets

Let’s freak out in a Moonage Day Dream together for an epic night of music paying tribute to the greatest Starman who ever lived to raise money to support local musicians' health! Hailed as “one of Seattle’s best new concert traditions” by the Seattle Times, A SMASH Benefit is an incredibly special sell-out event held at the Moore Theatre every fall, raising money to help SMASH provides access to healthcare to Puget Sound musicians. Every year they pair Seattle's legacy music artists with local up-and-comers to pay tribute to music icons. Past tributes include Neil Young, Sam Cooke, U2, Stevie Wonder, The Temptations, and more.

A new addition to the night, Moon Age Day Dreamers and Spiders from Mars VIP ticket holders have the opportunity to attend a psychedelic discothèque in space-themed after-party at Madame Lou’s, a 350-capacity lower-level venue in the Crocodile’s new location on 1st and Wall St. The after-party is hosted by local dance night pop-up Boots!, which features two DJs spinning original 45s, accompanied by live go-go dancers.