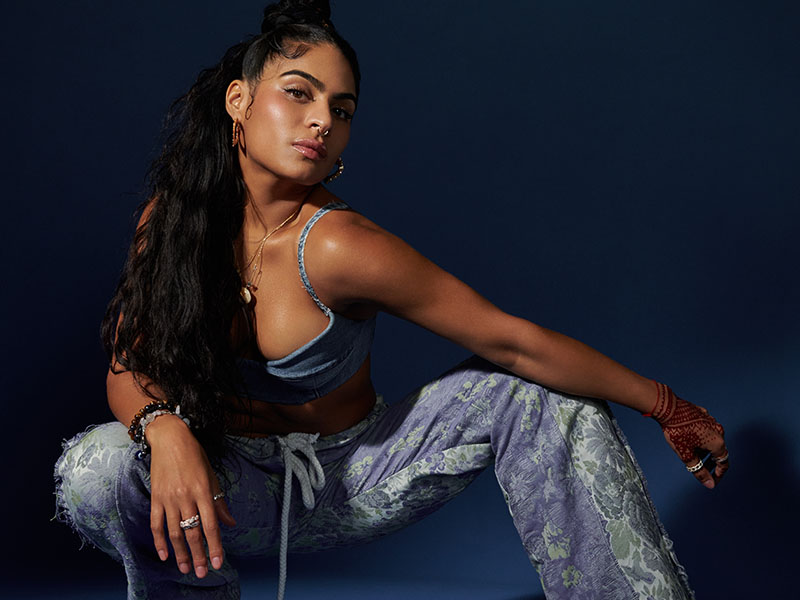 Jessie Reyez burns bright. Serving as a light in the dark for a legion of loyal fans, Jessie channels her lived experiences and remarkable empathy into cathartic artistry. After releasing two critically acclaimed EPs, Kiddo & Being Human In Public – the Grammy-nominated singer-songwriter released her debut studio album Before Love Came To Kill Us via FMLY/Island Records to critical acclaim in March 2020. Earning over 1.2 billion global streams, the project earned the title of Top Female Debut Album and Top R&B Album of 2020 - charting in the top 5 on Billboard’s R&B album chart and cemented Reyez as a worldwide phenomenon. Multi-Platinum, multiple award-winning, sold out tour embarking, celebrated truth speaking, multi-hyphenate - recording artist, songwriter, and electric live performer Jessie Reyez is back with her sophomore album September 16, 2022. The title, YESSIE – her own familial nickname, gives us a glimpse of the intimacy on this project. Unofficially christened that name at a very young age, the album balances a world of weariness with the clear-eyed truth telling that many abandon after childhood. There is no pretense to YESSIE. YESSIE lives with abandon. YESSIE loves radically. YESSIE feels everything deeply and genuinely. Exactly why her people love her.