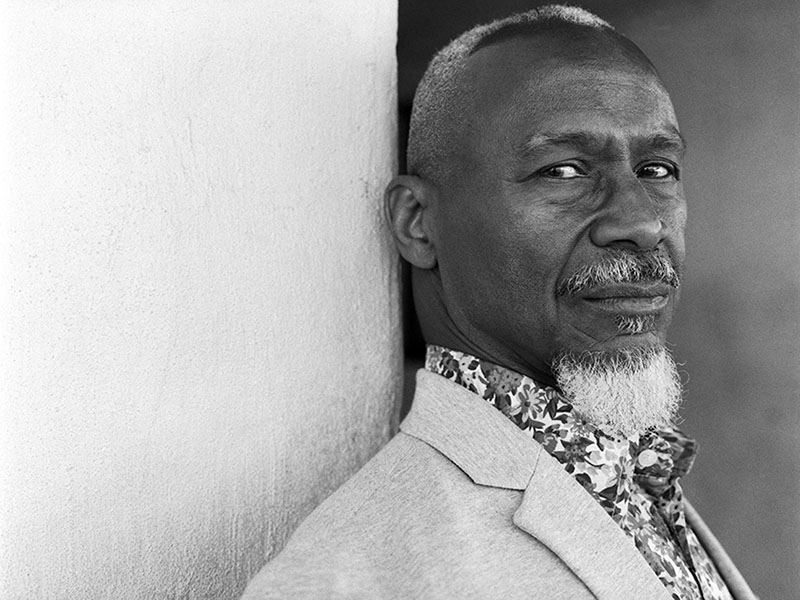 25th Anniversary
With support from Polyrhythmics
January 26, 2023 | The Neptune Theatre
Get Tickets

KDTU has electrified audiences around the world from the fields of Naeba in Japan at the infamous Fuji Rock Festival to the hallowed stage of Madison Square Garden where they previously joined the Dave Matthews Band and The Godfather of Soul, James Brown.  From performing as Sexual Chocolate (Karl was in the original band in the movie Coming To America and its sequel) at the Outside Lands Music festival in San Francisco, to being the first late night act at the inaugural Bonnaroo festival, KDTU have been a dominating force in music for the past 25 years.

Touring the country with the Allman Brothers, My Morning Jacket, D'Angelo, The Roots, Public Enemy, Bob Weir of The Grateful Dead, Parliament Funkadelic, Slightly Stoopid, Widespread Panic, very few concert goers have been untouched by the Tiny Universe live.  In addition to KDTU, Karl Denson aka “Diesel” is a founding member of the seminal groove act The Greyboy Allstars.