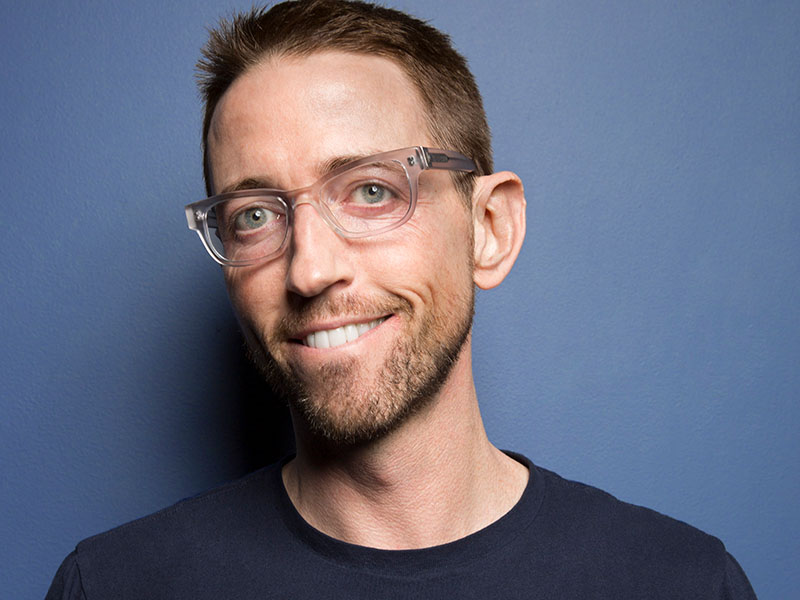 Three-time Emmy nominated writer, director, producer, and standup comedian Neal Brennan has become a force in the comedy world. An across-the-board talent, Neal has found success in almost every creative vein in the comedy community. His new Netflix comedy special entitled Neal Brennan: Blocks will be released globally on November 8.

Neal is currently a writer, creative consultant, and on-air correspondent on Comedy Central’s The Daily Show with Trevor Noah. He served as Executive Producer on Chris Rock’s recent standup special Chris Rock: Tamborine and as Director on fellow Daily Show Correspondent Michelle Wolf’s HBO special Michelle Wolf: Nice Lady. Neal’s episode of the standup series Comedians of the World is streaming on Netflix and his critically acclaimed hour special 3 Mics is also currently streaming on the platform, with Paste Magazine offering “It will floor you in the best way possible.” The hour enjoyed a successful off-Broadway run in NYC with superstar musician John Legend serving as Producer. Neal also co-created Comedy Central’s legendary Chappelle’s Show, for which he received Emmy nominations for directing, writing, producing. Together, Brennan and Dave Chappelle wrote and produced virtually every sketch. Since then, he has helped create and performed in numerous TV series and films developing what The New York Times calls his “hip-hop and Frontline aesthetic.” He regularly headlines the good standup venues in the good parts of America.