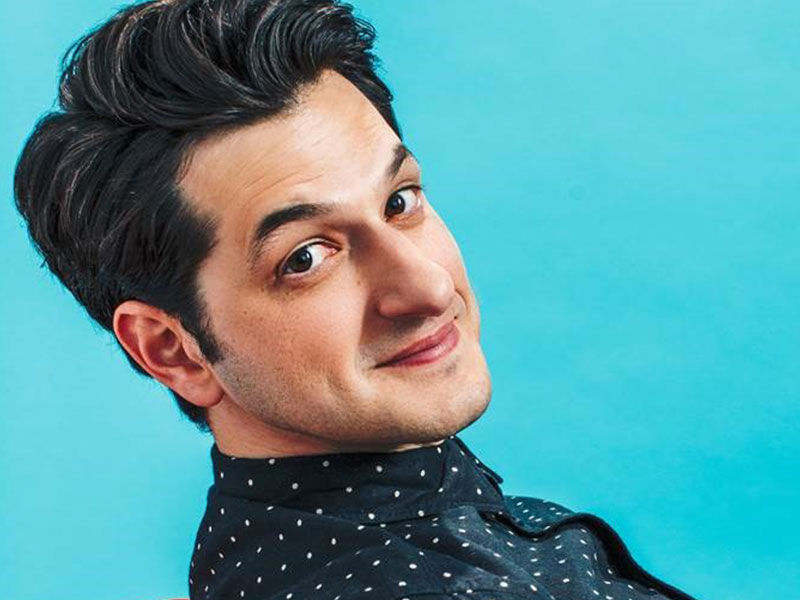 All reserved seating
All Ages, Bar with Valid ID

Ben can next be seen in Lord & Miller’s AppleTV+ miniseries THE AFTERPARTY, as well as the second season of Greg Daniels and Steve Carell’s Netflix series SPACE FORCE, in which he stars opposite stars Carell and John Malkovich. Ben is also the voice of SONIC THE HEDGEHOG for Paramount, the sequel of the franchise comes out in April 2022.

Previous credits include the Disney feature, FLORA AND ULYSSES, based on the popular novel, the indie feature Standing Up, Falling Down, for which Ben received rave reviews for his lead performance opposite Billy Crystal; NIGHT SCHOOL opposite Kevin Hart for Universal; HAPPY ANNIVERSARY, written and directed by Jared Stern for Netflix; THIS IS WHERE I LEAVE YOU directed by Shawn Levy, and many others.

Ben starred opposite Don Cheadle & Kristen Bell in the Showtime comedy series HOUSE OF LIES and acted alongside Amy Poehler, Chris Pratt and Aziz Ansari as Jean Ralphio on PARKS & RECREATION. He co-created and stars in three improv specials on Netflix entitled MIDDLEDITCH & SCHWARTZ and has lent his voice to various animated shows such as Ducktales and Rise of the TMNT. As a writer, Ben has published four books and written television shows and movies for many major studios.