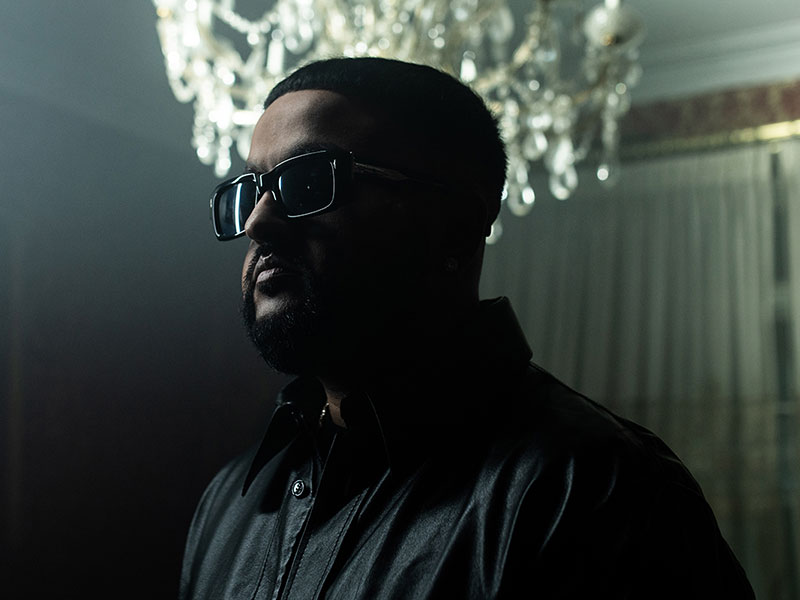 With support from: SoFaygo, RealestK
March 14, 2023 | The Paramount Theatre
Get Tickets

Navraj Singh Goraya, known to the world as Nav, is a true renaissance man who has manifested a brilliant future for himself. As a Canadian-grown musician, he learned piano by ear, and later took lessons to further refine his song production abilities. It was a no-brainer that NAV would join the ranks at XO, with The Weeknd as its figurehead, becoming XO Records’ first official signee with 9 Billion Global streams, 11 Million RIAA-certified digital units, 4 RIAA Gold albums, and 11 Hot 100 Hits under his belt. The critically lauded rapper and producer recently released his fourth album Demons Protected By Angels featuring Gunna, Lil Uzi Vert, Lil Baby, Future, Travis Scott, debuting at #1 on the Billboard R&B/Hip Hop and Rap charts with over 275 million streams globally, marking Nav’s fifth consecutive top 10 album in the US. He made an appearance on Jimmy Kimmel Live! to perform “One Time” with Don Toliver. Standout track “Never Sleep” ft. Travis Scott and Lil Baby also garnered over 40 million streams in the first month of its release. Prior to this, Nav shared Emergency Tsunami (2021) which racked up 580 million Global Streams to date and another show stopping Jimmy Kimmel Live! performance of “Young Wheezy” alongside Gunna. His previously celebrated albums Bad Habits (2019), which is RIAA-certified Gold, and Good Intentions (2020) each debuted at #1 on Billboard - totaling three #1 albums in a short period of time for Nav - while his certified Gold debut project Reckless (2018) continues to be a cultural force. The beloved XO superstar has received high praise from outlets including GQ, Rolling Stone, Billboard, Complex, Hypebeast, Okayplayer, and many more. His goal to show the world the breadth of his talent has paid off with consecutive #1 charting albums, and sold out shows worldwide.