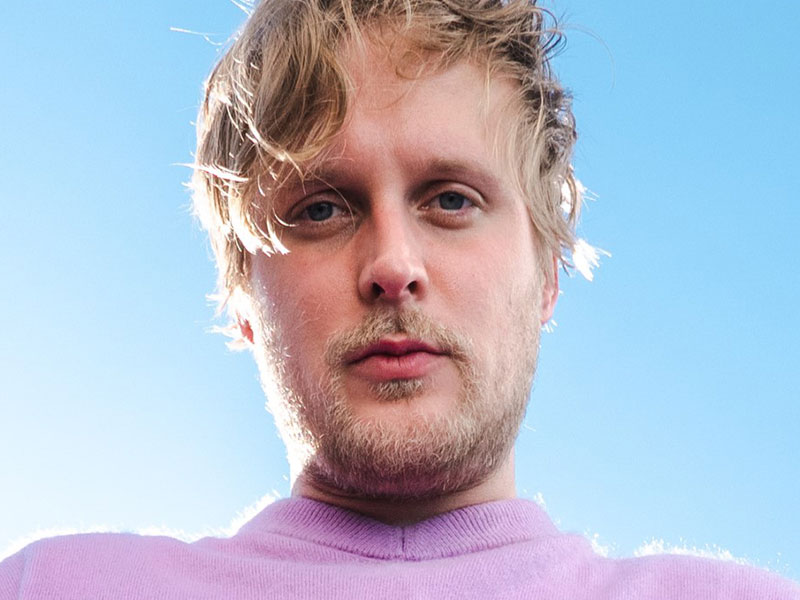 with Michael Hesslein, Vicky with a V
February 14, 2023 | The Neptune Theatre
Get Tickets

JOHN EARLY’s talents as an actor, comedian, writer and producer are in full effect in his A24 sketch special WOULD IT KILL YOU TO LAUGH? co-created with his partner Kate Berlant. He’s bestknown to television audiences for starring in HBO Max’s SEARCH PARTY, now finished with its five-season run, and his co-starring role in Lord & Miller’s Apple series THE AFTERPARTY withTiffany Haddish. His storied Brooklyn stand-up comedy is best revealed in his own half-hour THE CHARACTERS special on Netflix. John’s feature credits include Seth Rogen and EvanGoldberg’s Universal Pictures NEIGHBORS 2, Mike White and Miguel Arteta’s BEATRIZ AT DINNER, Rogen and Goldberg’s THE DISASTER ARTIST for New Line Cinema, and Chris Kelly’sOTHER PEOPLE. He can also be seen in I THINK YOU SHOULD LEAVE(Netflix), AT HOME WITH AMY SEDARIS(TruTV), LOS ESPOOKYS(HBO), WET HOT AMERICAN SUMMER(Netflix),PORTLANDIA(IFC), HIGH MAINTENANCE(Vimeo), BROAD CITY(Comedy Central), 30 ROCK(NBC), and in his Vimeo Original Series 555, also with Kate Berlant. In the New York theater world, heproduced a revival of the Wallace Shawn play MARIE AND BRUCE and directed Jacqueline Novak's Off-Broadway show GET ON YOUR KNEES.