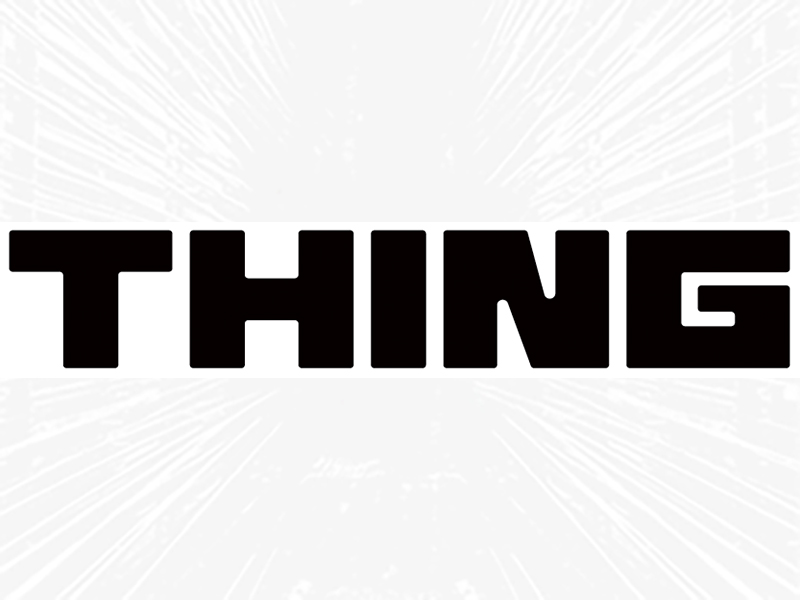 General Admission
All Ages / Beer garden access with I.D.
Kids 13 & under are free!

“We’re excited to evolve this unique event, born out of a desire to create something fresh and unexpected, into an indelible part of the arts and culture scene in the Pacific Northwest,” notes Adam Zacks. “THING strives to live up to STG’s mission to create enriching experiences in the arts and engage diverse communities.”

The origin of the name “THING” comes from the medieval term “Ting,” which is described as “an assembly of free people to reduce feuds and avoid social disorder,” a definition that inspired the creation of this new venture.

THING features four primary stages including a decommissioned balloon hangar (McCurdy Pavilion), the charming and intimate art-deco Wheeler Theatre, Littlefield Green, and the Parade Grounds overlooking Puget Sound. A variety of camping, parking and housing accommodations will also be available for purchase. The event is open to all ages and will feature multiple beer gardens with valid ID required for entry. Kids 13 & under are free.