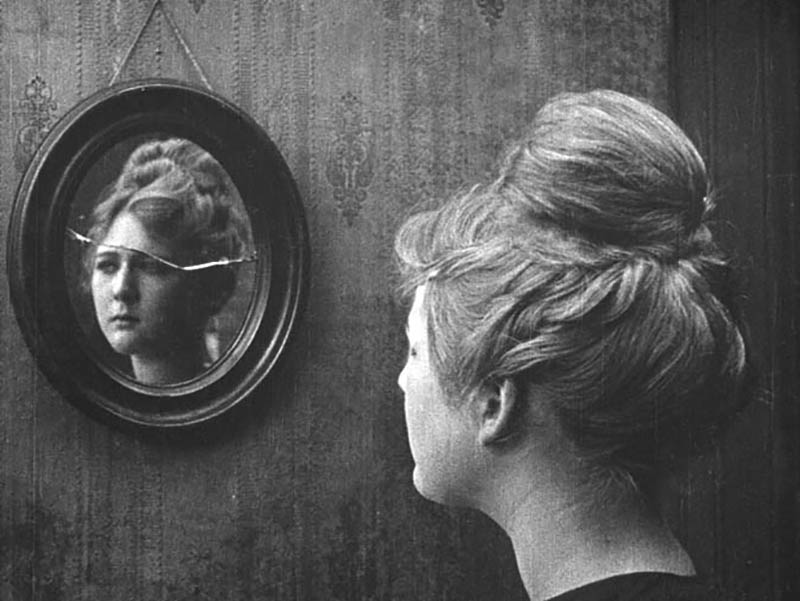 Shoes (1916), preceded by the short Suspense (1913), are directed, written and produced by Lois Weber, America's first major female film director and a true pioneer in dramatic film. In this feature a poorly paid shopkeeper tries valiantly to support her family of five, becomes increasingly disheartened, and sells herself to get money for food. In 2014 the film was placed on the National Film Registry by the Library of Congress. Music by Donna Parker on the Mighty Wurlitzer organ.

A CineClub discussion follows the film in The Paramount Lobby Bar.