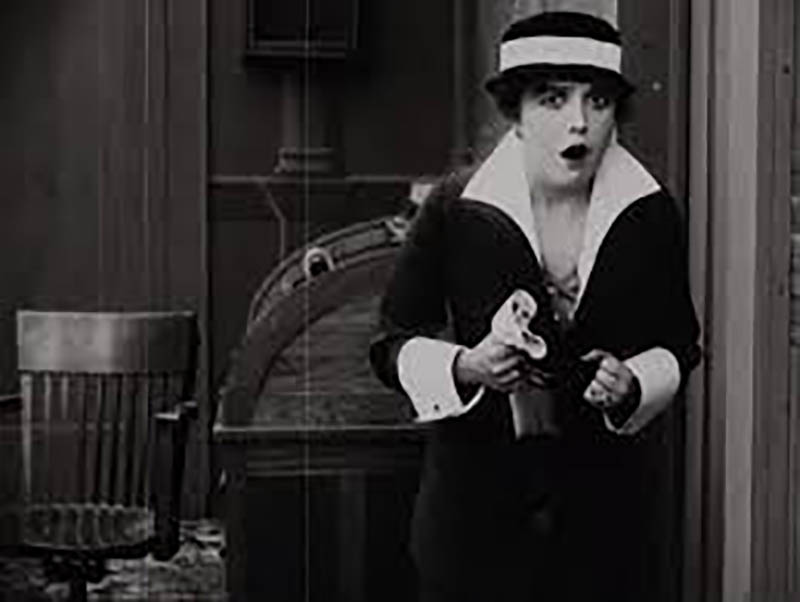 Shorts (1906 - 1917) in comedy, drama, and adventure are all directed by female filmmakers during the time of Early Cinema. French director Alice Guy-Blaché is considered the first woman to direct a feature film. Other trailblazing directors include Grace Cunard, Mabel Normand, and Marion E. Wong. Several of these notable films were placed on the National Film Registry by the Library of Congress. Music by Donna Parker on the Mighty Wurlitzer organ.

A CineClub discussion follows the films in The Paramount Lobby Bar.