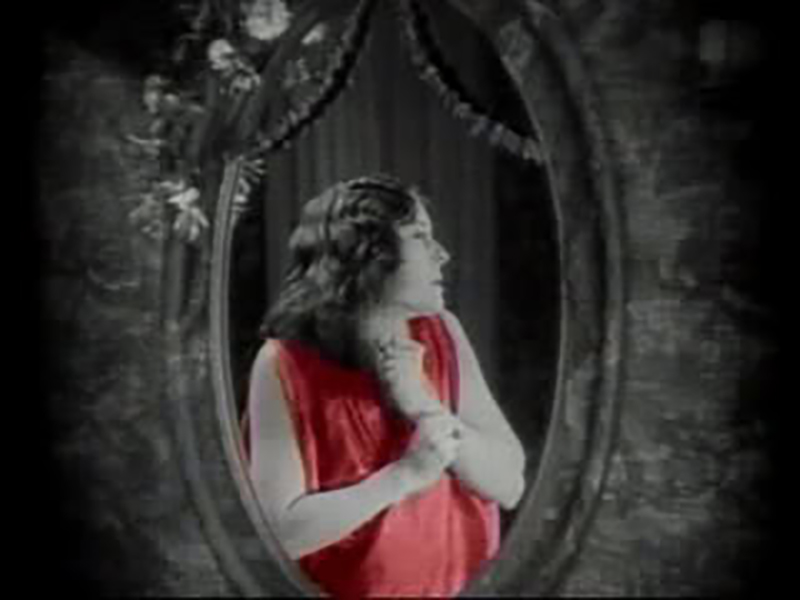 The Red Kimona (1926), directed by Dorothy Davenport and Walter Lang, is significant for its extraordinary collaboration with leading creatives in film including Dorothy Arzner (story), Adela Rogers St. John (screenplay), and Dorothy Davenport (director/producer aka Mrs. Wallace Reed). This heartfelt film is made from a woman's point of view about a young girl who is tricked into a life of prostitution and later finds redemption in true love. Music composed by Marina Albero and performed live by her all female ensemble.

A CineClub discussion follows the film in The Paramount Lobby Bar.