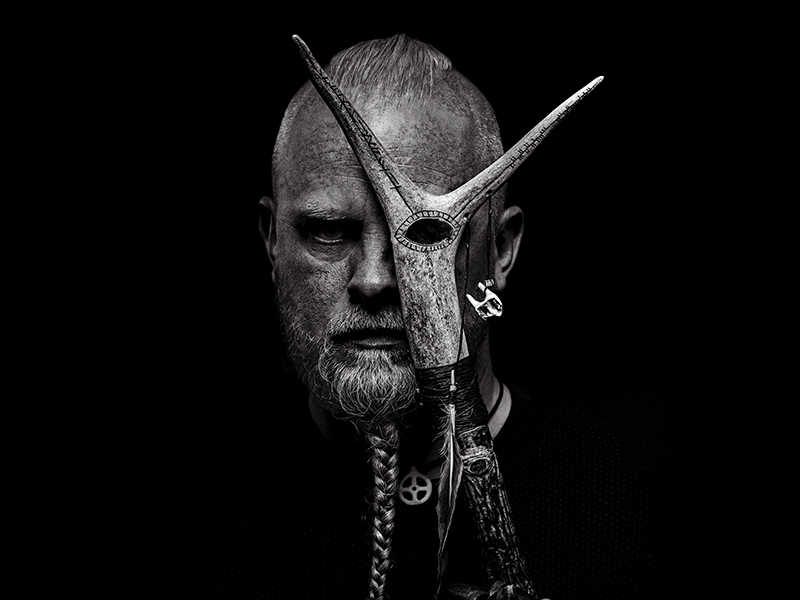 STG Presents & Emporium Welcomes Wardruna to The Moore Theatre on Friday, October 8, 2021. Tickets purchased for the originally scheduled October 9, 2020 show will be honored for entry.