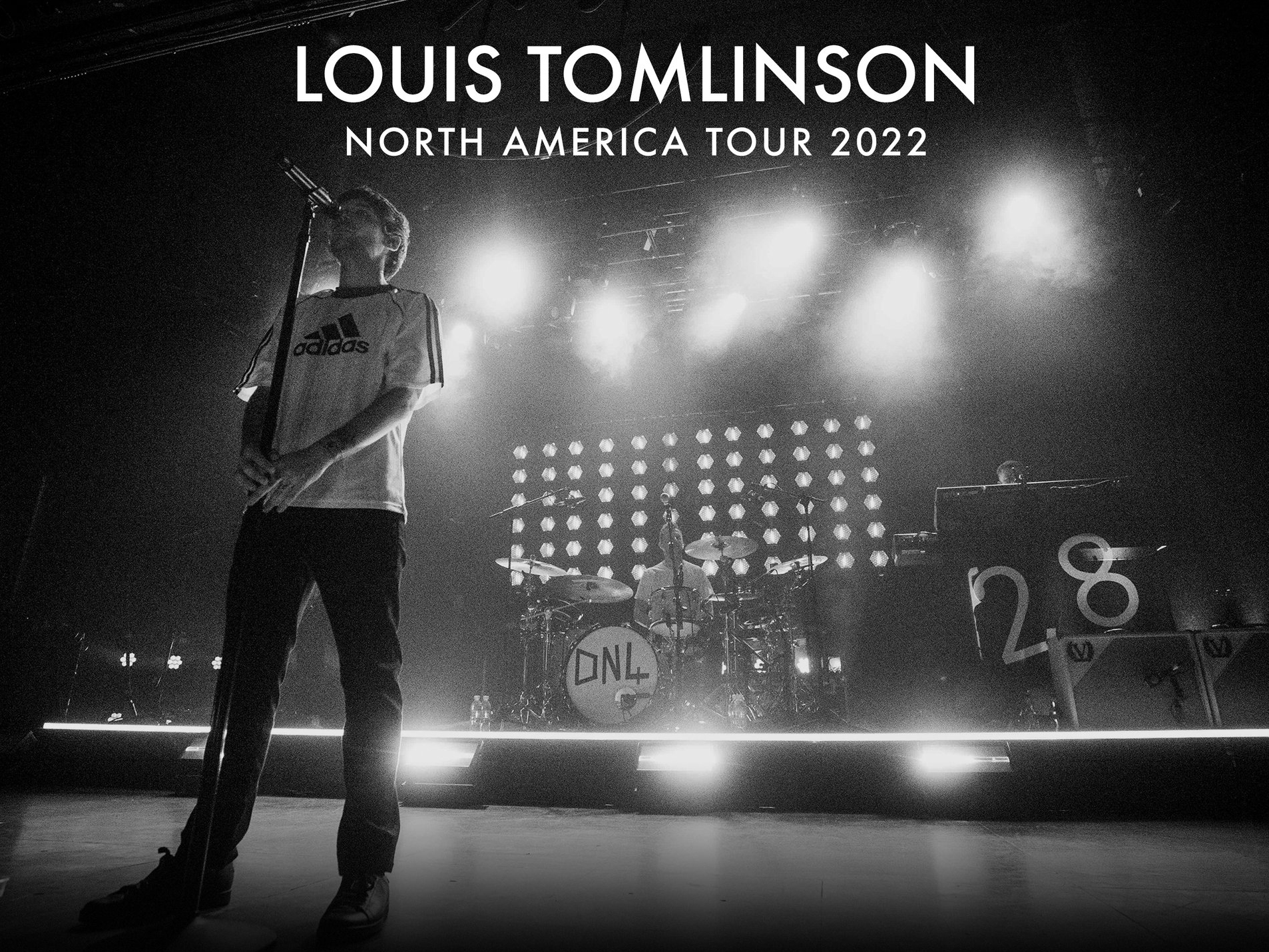 STG Presents & Live Nation Welcomes Louis Tomlinson World Tour to The Paramount Theatre on Thursday, March 3, 2022. Tickets for the previously scheduled July 22, 2020 and May 4, 2021 shows will be honored for entry!

Having just announced his debut album, Walls, and having over a billion streams under his belt, Louis is ready to return with his joyous new single We Made It.

Louis honed his songwriting skills during his six years in One Direction, the most successful musical act of a generation with sales exceeding 100 million records. He says becoming the group’s most prolific songwriter gave him a renewed sense of purpose at a time when the rollercoaster ride of global pop fame could have become overwhelming. He’s immensely proud of the songs he co-wrote for the group, including the hit singles “Steal My Girl”, “Night Changes”, “Perfect”, “Story of My Life” and “History”.

“I’m lucky enough to have a very loyal fanbase who want as much music from me as possible,” he says. “I have my own idea of what it is to be an artist, and what's important for me is not just this album, but the album after, and the one after that. For me, it's all about the identity you build up through making a series of albums that 100 percent reflect who you are.”

In 2019 Louis won a Teen Choice Award for his single Two Of Us. In 2018 Louis won an iHeart Award for 'Best Solo Breakout', and an EMA Award for 'Best UK & Ireland Act' in 2017. He was ranked No.5 on Billboard’s emerging artists of 2018 and has over 60 million combined followers on social media.