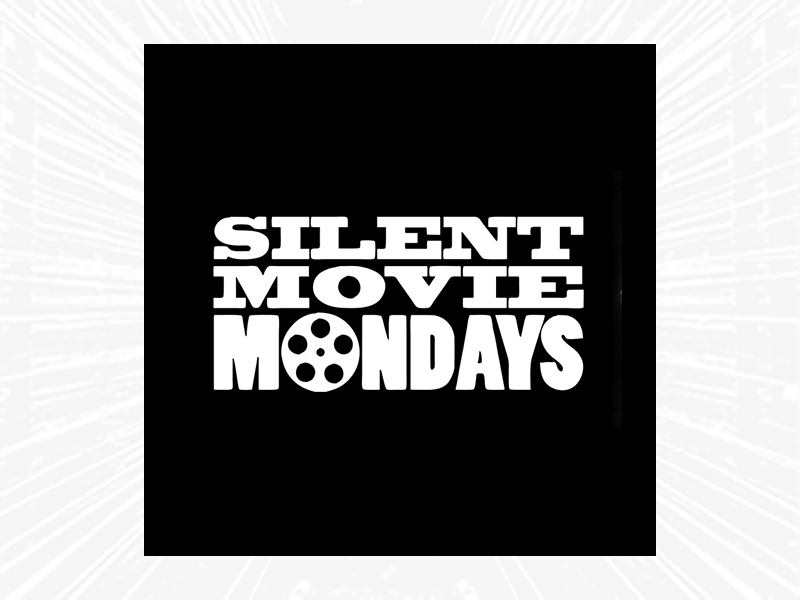 Join STG Silent Movie Monday Curator, Vicky Lee, with film professionals Janice Findley, John Gordon Hill and Dr. Jennifer Bean, for a FREE virtual CineClub as they discuss the delightful and innovative films in the Comedy Classics Series. We encourage you to view the films in the Comedy Classics series in advance via Amazon Video. At CineClub, we'll learn more about the stars (Charlie Chaplin, Buster Keaton, and Marion Davies) and their films, as well as share silent film trivia.

We look forward to returning to The Paramount to honor it's history as a film house and hear the Mighty Wurlitzer again once we can all gather. In the meantime, we'll see you at CineClub online March 29th!