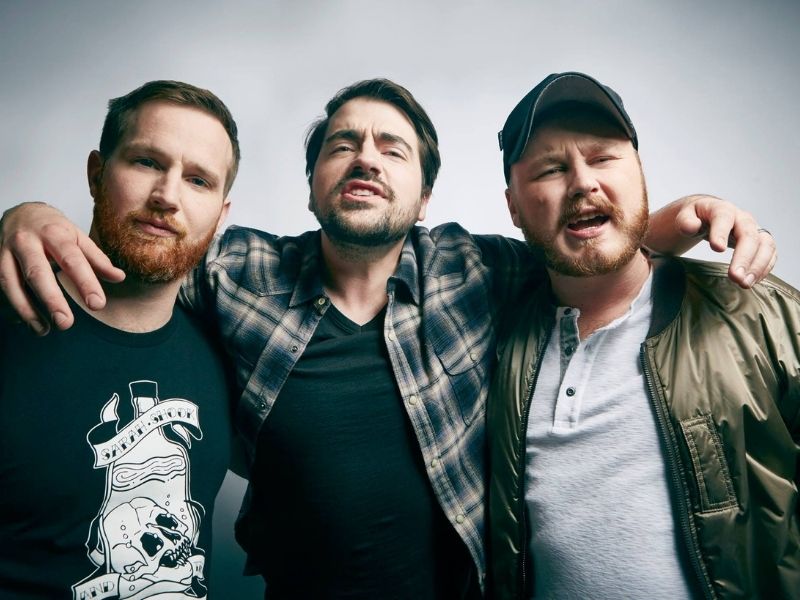 Out the House Tour
November 06, 2021 | The Neptune Theatre
Get Tickets