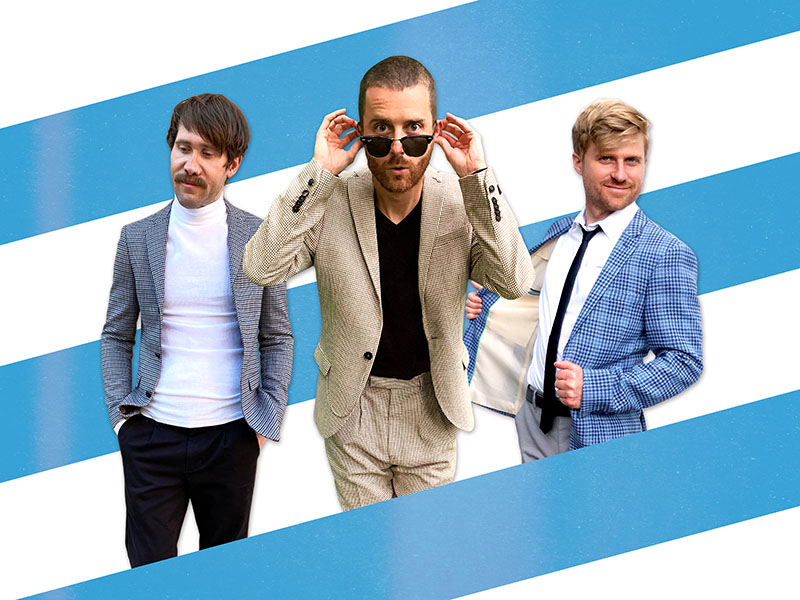 STG Presents Jukebox the Ghost at The Neptune on Tuesday, September 21, 2021.

Jukebox the Ghost formed in college in 2006 and has been a steadily growing cult favorite and a globally touring band ever since. Composed of Ben Thornewill (piano/vocals), Tommy Siegel (guitar/bass/vocals) and Jesse Kristin (drums/vocals), they have played over 1,000 shows across the country and around the world over the course of their career. In addition to countless headlining tours, they have also toured as openers alongside Ingrid Michaelson, Ben Folds, Guster, Motion City Soundtrack, A Great Big World and Jack’s Mannequin, among others. In addition to festivals like Lollapalooza, Outside Lands, Bonnaroo, and Bottlerock, Jukebox the Ghost has also performed on The Late Show with David Letterman and Conan.