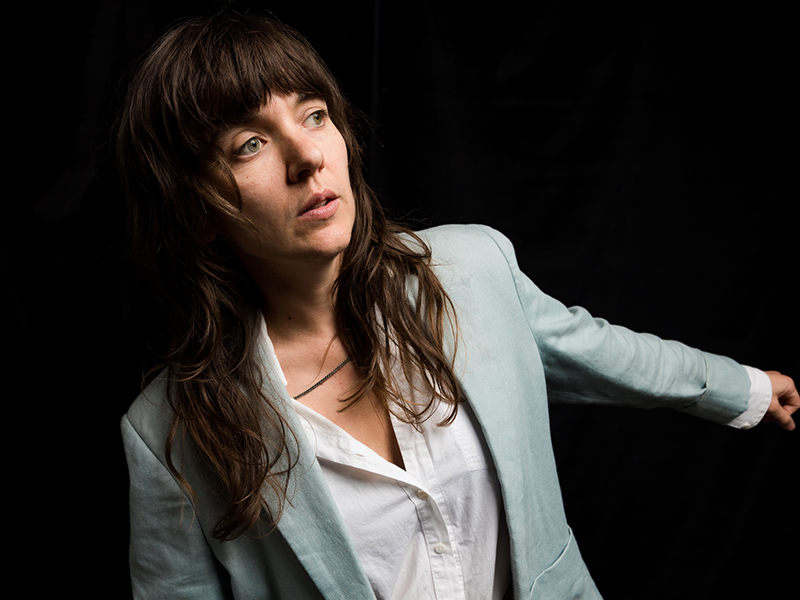 $30.75 - $35.25 (not including fees)
Courtney Barnett has partnered with PLUS1 so that a portion of proceeds goes to supporting Indigenous-led organizations working for equity, justice, and community development.

Four albums into her career, Courtney Barnett remains one of the most distinctive and compelling voices in indie rock. Her sprawling-but-intense live shows oscillate between intimate folk-balladry to glorious, feed-back heavy jams. Armed with a back-catalogue of gems as well as some of her best and most musically adventurous new work to date, Barnett will bring her thunderous rhythm section back to North America for the first time in almost three years.

Barnett's enigmatic and introverted character is made all the more compelling by the honesty and brutal self-reflection laid bare in her writing. With countless awards in her home of Australia as well as Grammy and BRIT nominations, fawning press and an adoring audience, Barnett’s rise to global prominence feels both unprecedented and important. Music fans have rarely witnessed the breathless acclaim and superlatives that comprised reviews of Barnett’s debut album “Sometimes I Sit And Think, And Sometimes I Just Think” - Rolling Stone praised her as “one of the sharpest, most original songwriters around—at any level, in any genre”. 2017 saw the release of the wonderful album "Lotta Sea Lice”, an introspective but beautiful album of duets with Kurt Vile while we awaited the release of 2018’s fierce sophomore solo album “Tell Me How You Really Feel”.

Barnett has a brand-new album due for release in late 2021.