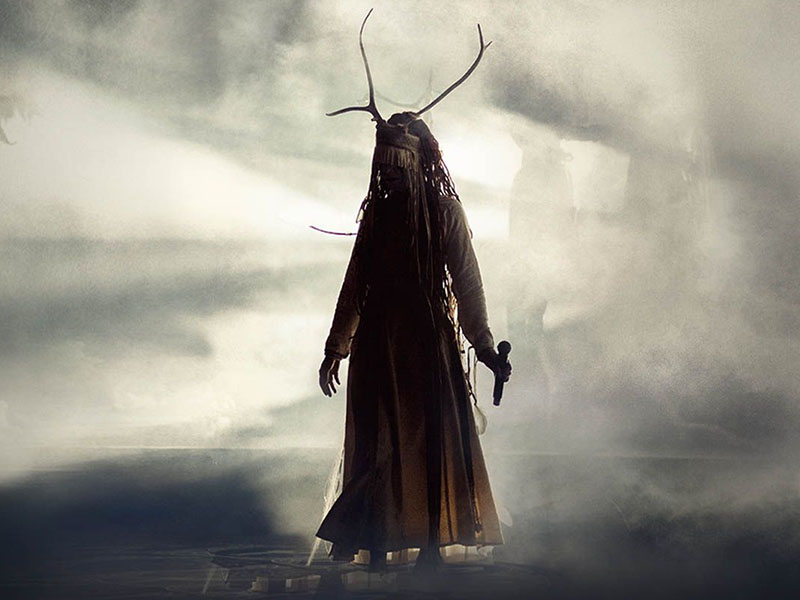 September 20, 2022 | The Paramount Theatre
Get Tickets

Prices start at $36.25 (not including fees)
$1 per ticket will be donated to One Tree Planted.

HEILUNG's ritual is neither a performance nor a concert; it is a fully immersive ceremony that connects its listeners with the elements of nature through music, dance, and spirituality. For a glimpse of what to expect at an evening with HEILUNG, watch 'LIFA,' which was recorded live at Castlefest 2017, HERE.

HEILUNG will be supporting their 2019 release, 'Futha,' which debuted at #3 on the Billboard Heatseeker charts and #4 on the Billboard World Music Charts, placing on a total of seven Billboard charts within the first week of its release.

Last year, HEILUNG shared their first ever music video for the Independent Music Award-winning song "Norupo," which is taken from 2019's critically-acclaimed release, 'Futha!' The video was shot at the Neolithic standing stones at Les Menhirs de Monteneuf in France. You can watch the stunning video at THIS LOCATION.

"Norupo" is composed around the ancient runic text, “The Norwegian Rune Poem.” The poem was preserved in a 17th-century copy of a now lost 13th-century manuscript and gives a complete description of all sixteen runes of the younger Futhark.

Speaking about 'Futha,' BILLBOARD wrote, "Tracks like 'Norupo,' which is led by female vocals, is beautiful and melodic, and the choir and tribal percussive background of 'Othan' is trance-like." You can read the full feature, which includes an interview with HEILUNG's Kai Uwe Faust, HERE.