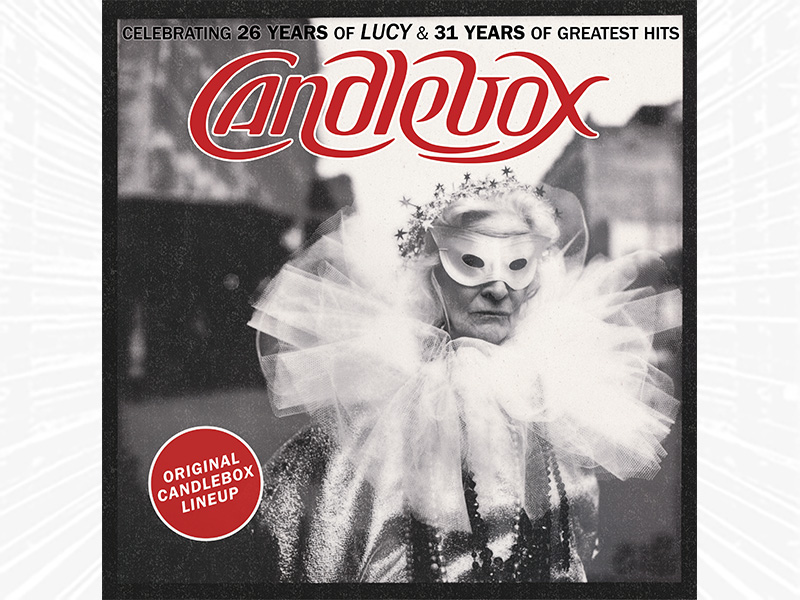 STG Presents Candlebox at The Paramount Theatre on Saturday, November 6, 2021. Tickets for the originally scheduled October 3, 2020 show will be honored for entry!