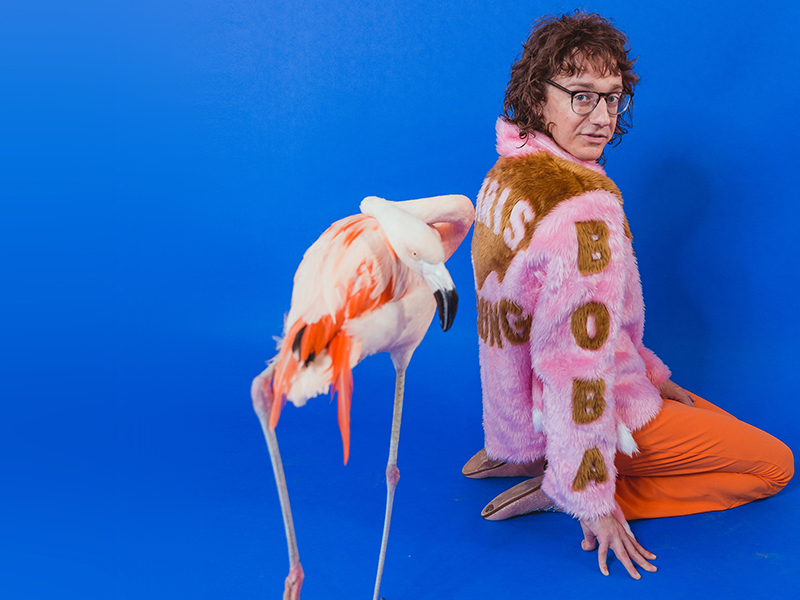 November 4, 2021 | The Neptune Theatre
Get Tickets