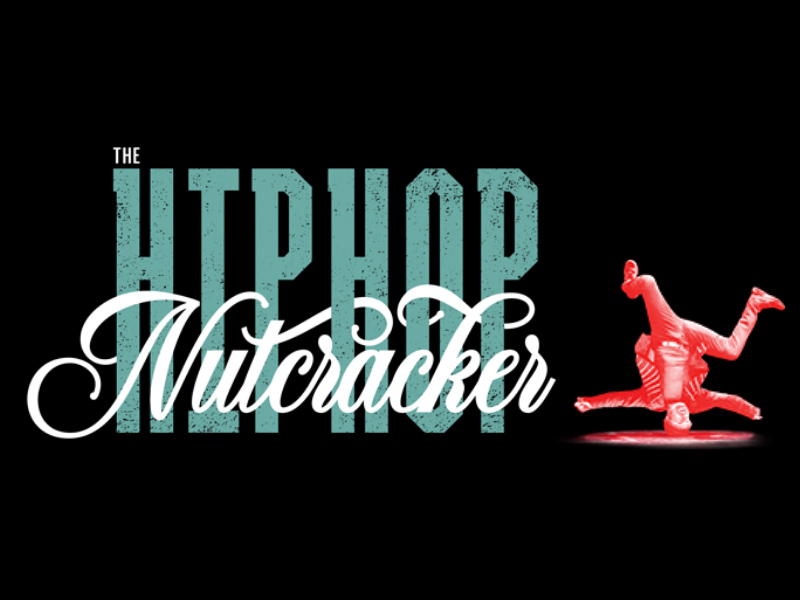 Everything old is new again. Tchaikovsky’s 129-year-old ballet is reimagined as a holiday dance spectacle in The Hip Hop Nutcracker, hitting the road for a seventh season. The production features hip hop pioneer Kurtis “The Breaks” Blow, the first rapper to be signed by a major label in 1979. 42 years and a heart transplant later, this hip hop founding father is still performing as MC of The Hip Hop Nutcracker.

A cast of a dozen all-star dancers, an on-stage DJ and an electric violinist turn the beloved score on its head. The 31-city tour kicks off in San Diego, California on November 6, 2021 before stops in Oakland, St. Louis, Miami, Atlanta, New York City, and Boston.

“Through the isolation of the pandemic and for me, personally, the gift of receiving a new heart, it is time to hope again,” says Kurtis Walker, known professionally as Kurtis Blow. “And the season of hope is Christmas.” On December 6, 2020, he had a heart transplant that has given him a new life.

Blow has paved the way for generations of hip hop artists and fans after scoring the first certified gold record rap song in 1980, “The Breaks.” He was also the first rapper to be signed to a major label. Blow is also responsible for “Christmas Rappin’, the perennial first rap holiday song.

“It’s incredible for me to meet fans, and their kids, and their kids’ kids who love hip hop music,” says Blow. “It reminds me of how The Nutcracker brings people of all ages together too. I hope everyone makes holiday memories for a lifetime when they come to our show.”

Just like the classic Nutcracker story, in The Hip Hop Nutcracker Maria-Clara and the Nutcracker prince go on a dream adventure battling a gang of mice, visiting the land of sweets and learning the lessons of the holiday season. Innovative digital graffiti and visuals transform the landscape of E.T.A. Hoffmann’s beloved story from traditional 19th Century Germany to the vibrant, diverse sights and sounds of a colorful and contemporary New York City. Through the modern, self-expressive gaze of hip hop culture, the dynamic performers of The Hip Hop Nutcracker celebrate the magic of the entire holiday season on the most inclusive holiday of them all - New Year’s Eve, a time for new beginnings.