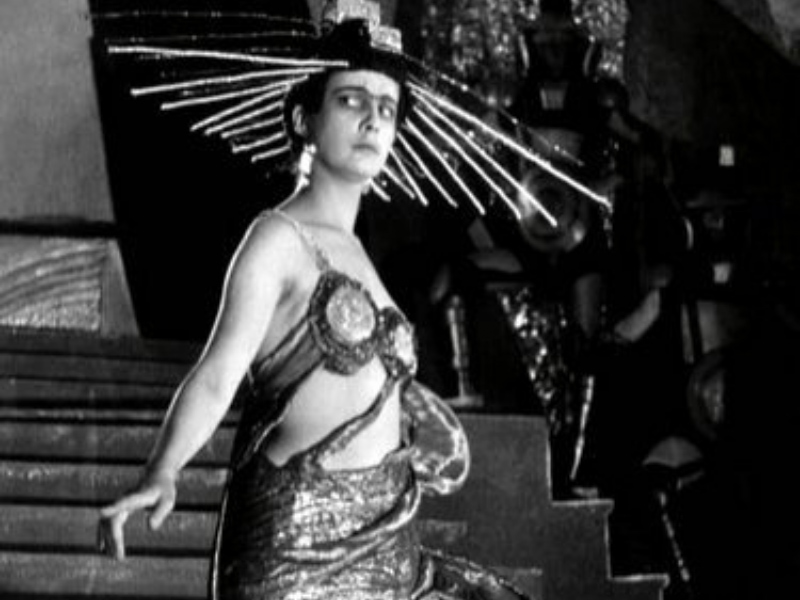 Music by Tedde Gibson on the Mighty Wurlitzer Organ
December 6, 2021 | The Paramount Theatre
Get Tickets

AELITA QUEEN OF MARS takes you from Moscow to Mars in one of the earliest full-length films about space travel directed by Yakov Protazanov. While seeing Russian life after the Revolution, the most notable part of the film remains its remarkable constructivist Martian sets and costumes. Their influence can be seen in a number of later films, including the Flash Gordon serials and Fritz Lang’s Metropolis.