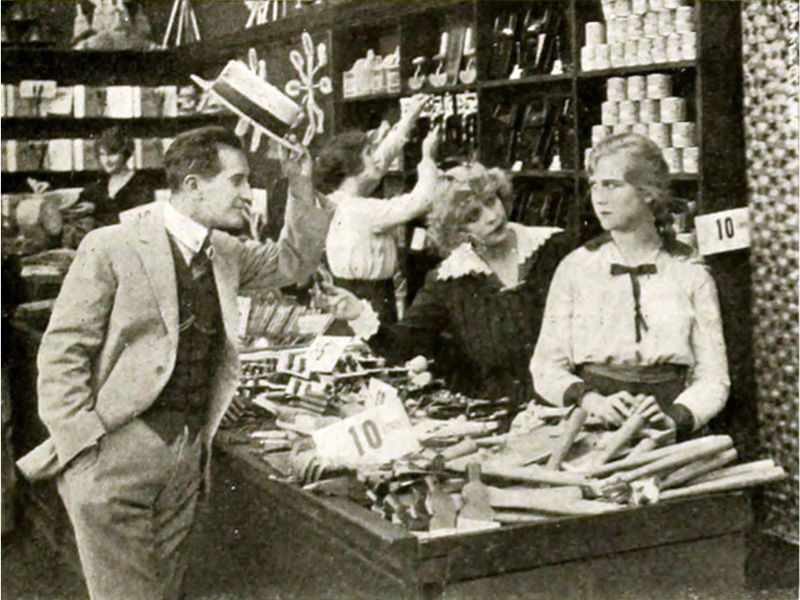 Music by Donna Parker on the Mighty Wurlitzer Organ
March 21, 2022 | The Paramount Theatre
Get Tickets

This film is directed, written and produced by Lois Weber, America’s first major female film director and true pioneer concentrating on dramatic subjects in more than 60 features and countless short films. Showing great stylistic and thematic range, Weber’s stories centered on women and topical issues. She mentored young actresses and advocated for more complex female characters onscreen and for women’s involvement in film production. The story in SHOES revolves around a poorly paid shopkeeper who tried valiantly to support her family of five, becomes increasingly disheartened and sells herself to get money for food. Preceding the feature is the short thriller SUSPENSE (1913/11 min), written and directed by Weber, which shows early examples of a split screen shot and a car chase. In 2014 SHOES and in 2020 SUSPENSE were placed on the National Film Registry by the Library of Congress which showcases the range and diversity of American film heritage and increases awareness for its preservation. To learn more about women filmmakers in the silent era, visit the Women Film Pioneers Project: https://wfpp.columbia.edu 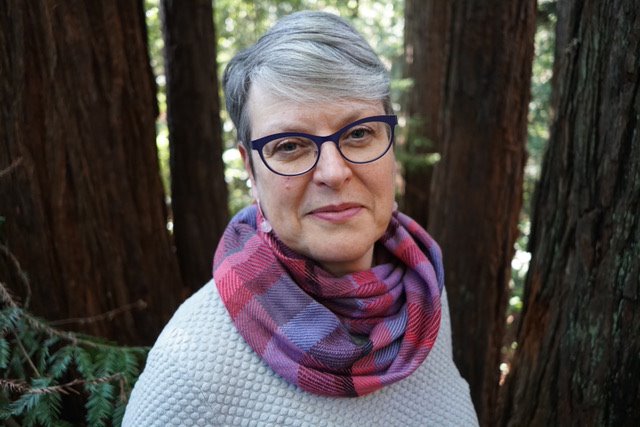