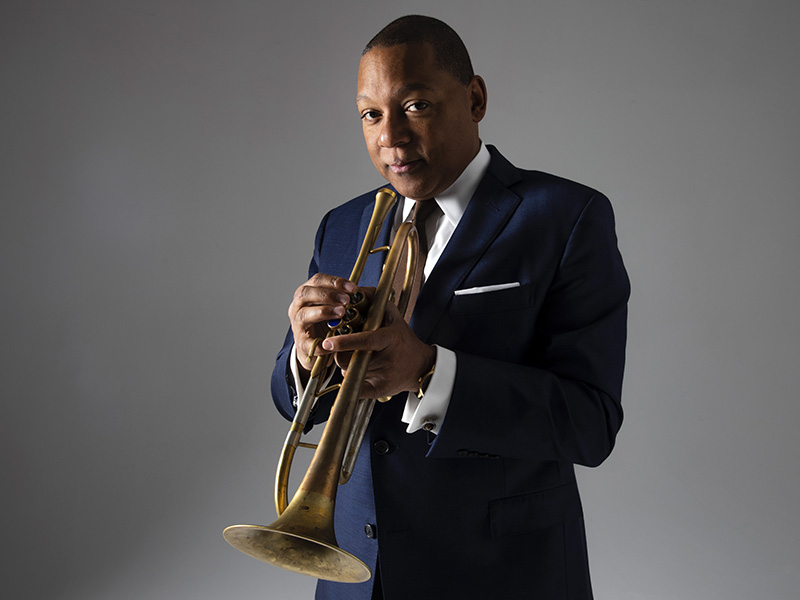 In 2015, Jazz at Lincoln Center announced the launch of Blue Engine Records, a new platform to make its archive of recorded concerts available to jazz audiences everywhere. The first release from Blue Engine Records, Live in Cuba, was recorded on a historic 2010 trip to Havana by the JLCO and was released in October 2015. Big Band Holidays was released in December 2015, The Abyssinian Mass came out in March 2016, The Music of John Lewis was released in March 2017, and the JLCO’s Handful of Keys came out in September 2017. Blue Engine’s United We Swing: Best of the Jazz at Lincoln Center Galas features the Wynton Marsalis Septet and an array of special guests, with all proceeds going toward Jazz at Lincoln Center’s education initiatives. Recent album releases include 2018’s Una Noché con Ruben Blades, 2019’s Betty Carter’s The Music Never Stops, 2019’s Bolden (Official Soundtrack), composed and performed by Wynton Marsalis. Wynton Marsalis' Swing Symphony, performed by the Jazz at Lincoln Center Orchestra and the St. Louis Symphony Orchestra conducted by David Robertson was released in July 2019. To date, 14 other recordings have been released and internationally distributed: Vitoria Suite, Portrait in Seven Shades; Congo Square, Don’t Be Afraid ... The Music of Charles Mingus, A Love Supreme, All Rise, Big Train, Sweet Release & Ghost Story, Live in Swing City, Jump Start and Jazz, Blood on the Fields, They Came to Swing, The Fire of the Fundamentals, and Portraits by Ellington.