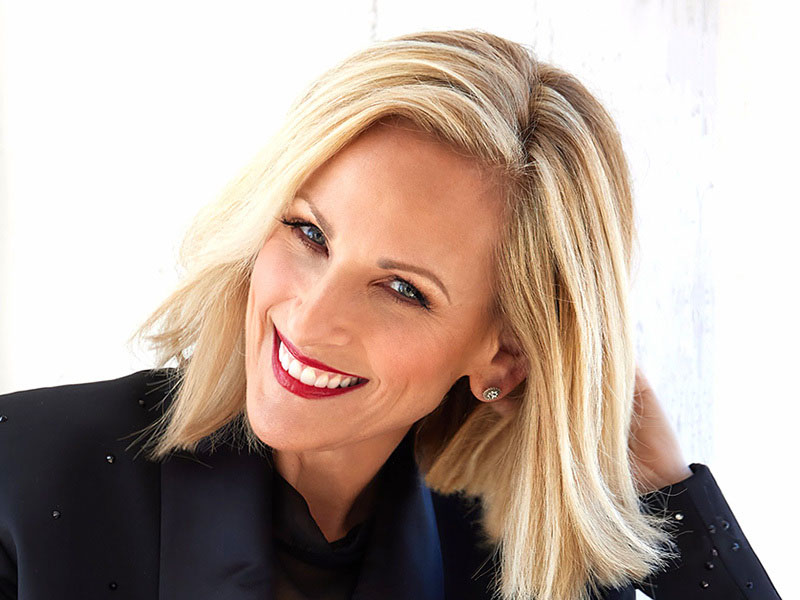 An Evening with Marlee Matlin

This event will be open captioned.

STG Presents An Evening with Marlee Matlin at The Moore Friday, September 16, 2022.

Marlee Matlin is one of the most dynamic and inspiring speakers in the world. Matlin takes audiences through the highs and lows of her Hollywood career and journeys as an activist. As a renowned advocate for diversity, Matlin boldly challenges audiences to advocate inclusion, acceptance, and access for all people and to endeavor to live a life without judgment of others—everybody’s different, and nobody’s perfect. Listeners come away informed and empowered to make a difference in the world, with the knowledge that they can begin by changing just one person’s life.

Matlin received worldwide critical acclaim for her film debut in Paramount Pictures’ Children of a Lesser God, for which she received the Academy Award for Best Actress. At 21, she became the youngest recipient of the Best Actress Oscar and only one of four actresses to receive the honor for her film debut. In addition to the Oscar, Marlee received the Golden Globe Award for Best Actress in a Drama. In 2021, Marlee was nominated once again as Executive Producer for the Live Action Short, Feeling Through, and her Apple TV+ film CODA was won three Academy Awards, including Best Picture. Marlee broke another barrier once again when she and her CODA cast became the first deaf actors to be recognized as Best Ensemble in a feature film from the SAG Awards.

In 1994, Marlee was appointed by President Clinton to the Corporation for National Service and in 2010, Marlee joined President Barack Obama at the White House in ceremonies celebrating the 20th anniversary of the Americans with Disabilities Act.

Marlee has also starred in numerous television projects, including Seinfeld, The West Wing, Law and Order SVU, The L Word, Switched At Birth, The Magicians and Quantico, garnering four Emmy nominations along the way. In 2015, Marlee made her Broadway debut in the Tony nominated revival of Spring Awakening.

In addition to her film, TV and stage work, Marlee broke barriers when she starred on ABC’s Dancing with the Stars and in 2012, Marlee released her first app, appropriately titled Marlee Signs, teaching American Sign Language to millions of smart phone users. She has also penned three novels for children, as well as her New York Times best-selling autobiography, I’ll Scream Later.

Despite the odds, Marlee’s journey is an inspiration to everyone, regardless of the barriers they face and she has refused to let the naysayers get in the way of her dreams of success. As she so aptly stated, “The only thing I can’t do is hear. The rest is there for the taking.”