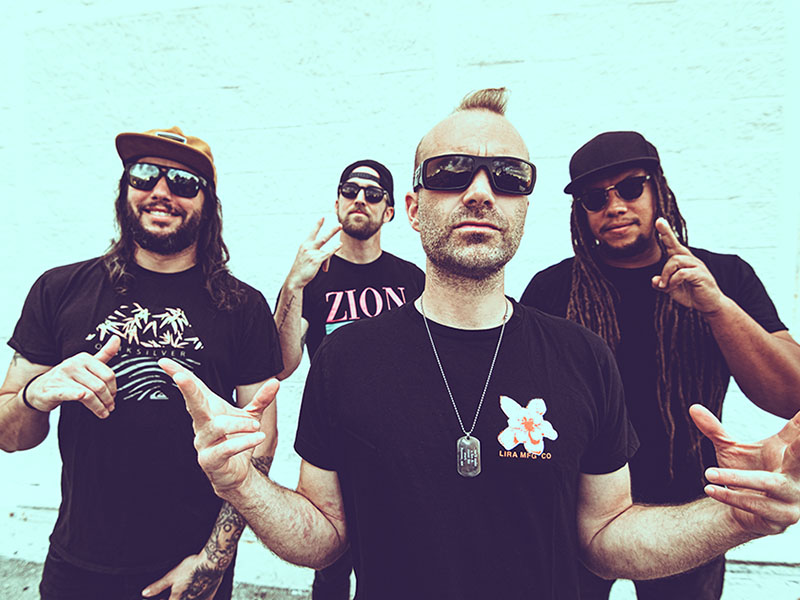 Always With Me Tour
With The Elovaters, Cydeways
October 22, 2022 | The Neptune Theatre
Get Tickets

STG Presents The Movement at the Neptune Saturday, October 22, 2022.

New album Always With Me out now. The Movement has been winning the hearts and minds of alternative-reggae fans since their inception in Columbia, SC in 2003. Drawing inspiration from Sublime, 311, Slightly Stoopid and John Brown’s Body, they’ve made a name for themselves as reggae shapeshifters with a foundation of heavy drum and bass. Today the band consists of founding member, lead vocalist and guitarist Joshua Swain, bassist Jason Schmidt, drummer Gary Jackson, and keyboardist/multi-instrumentalist Matt Goodwin. Their seventh studio album, Ways Of The World (2019) debuted at #1 in the Billboard Reggae Chart, and remained in the Billboard Reggae Top 10 for more than 40 consecutive weeks. The band’s eighth studio album Always With Me – out July 29, 2022 on the band’s R4RE Records imprint – explores new musical territory while staying true to their champion sound. Featuring collaborations from their influences-turned-peers, Slightly Stoopid, Iration, and Clinton Fearon, and contemporaries HIRIE and Soom T, for The Movement, the only path is forward; pushing the boundaries and the future of reggae.