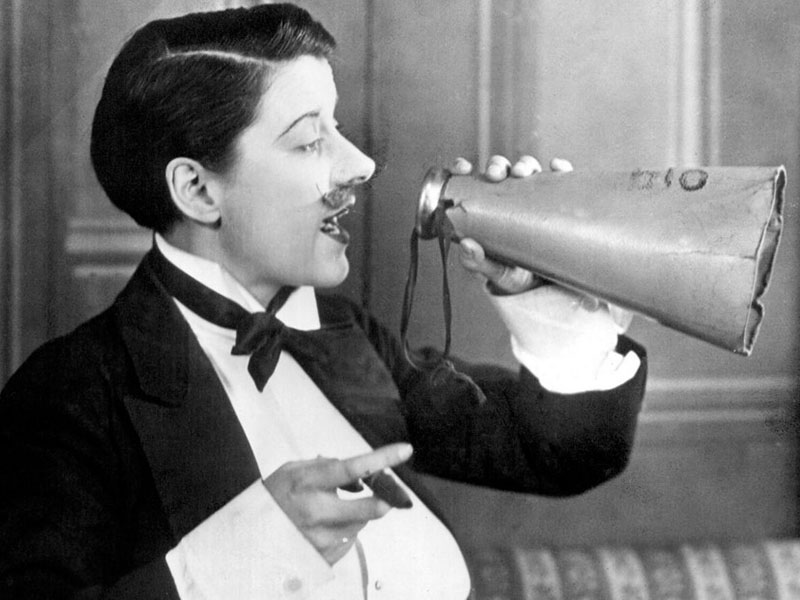 With Christian Elliott on the Mighty Wurlitzer
May 8, 2023 | The Paramount Theatre
Get Tickets

Beatrice Lillie with Jack Pickford star in the comedy EXIT SMILING (1926) directed by Sam Taylor. The film is set in the backstage world of a cut-rate theatrical circuit with the character Violet desperately wanting to be an actress. This is the popular stage star Lillie’s first and only silent film.

Pre-film introduction and CineClub post-film discussion with Anne Francis, Broadway Across America. Music by Christian Elliott on the Mighty Wurlitzer.