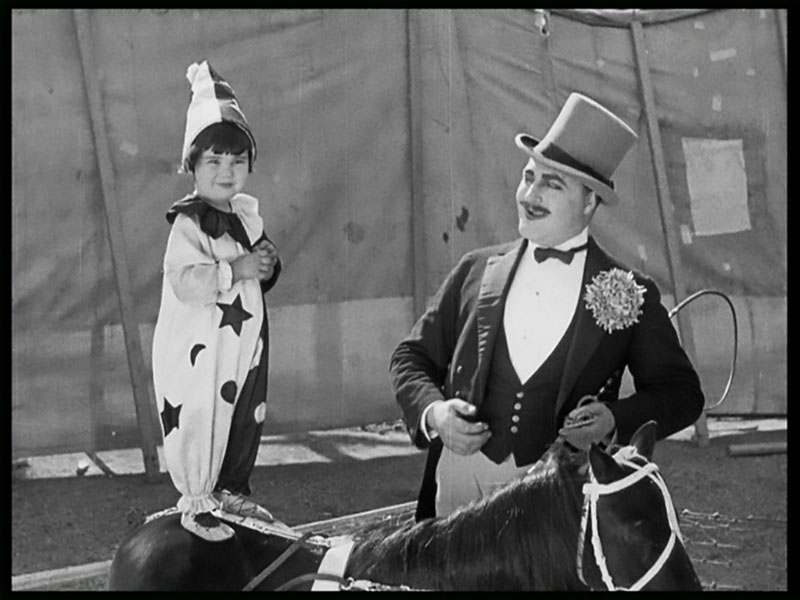 With Tyler Pattison on the Mighty Wurlitzer and Foley Sound by Paul Hansen
July 31, 2023 | The Paramount Theatre
Get Tickets

Mabel Normand and her pets star in A Little Hero (1913) produced by Keystone and directed by Mack Sennett.
Mabel’s canary bird, pet dog and cat get into all kinds of mischief.
4:40 min.

Buster Keaton stars in The Scarecrow (1920) who co-writes and co-directs with Edward F. Cline.
Buster plays a farmhand in hilarious antics with automation and rural life including a madcap chase from Luke the dog.
19 min.

Charlie Chaplin stars in, writes, directs and produces A Dog’s Life (1918) for First National Films.
Chaplin co-stars as The Tramp with “Scraps" the dog as he pursues a better life with dance hall performer Edna Purviance.
33 min.