Throughout the month of February in 2016, STG presented American Traditions: Black Music, Dance, Film, and More…, featuring an array of programs honoring American traditions and the art of African Americans. Beginning February 4th, STG and the Northwest African American Museum (NAAM) presented Funky Congregation: A Lime Kiln Club Field Day Celebration, as a precursor to the screening of the silent film, Lime Kiln Club Field Day. The legacy of Motown was honored by three special events including Seattle Rock Orchestra’s The Music of Motown at The Moore Theatre on February 6th, an intergenerational sing-a-long Motown Across the Years, and a conversation presented by STG and KBCS 91.3 exploring the significance of black radio and its influence on Motown. The Paramount’s February 22nd screening of Lime Kiln Club Field Day presented recently discovered century-old footage of Bert Williams and the first black cast to be featured in a full-length film. Rounding out the celebration was Spectrum Dance Theater’s Dance, Dance, Dance, a trio of dance works by Donald Byrd, which ran February 25-28th at the Moore. Throughout the month, Re:definition, a new project in the Paramount Theatre’s lobby bar, was also on display. This art gallery for local visual artists featured an inaugural exhibit focusing on black artists.

A detailed schedule for American Traditions: Black Music, Dance, Film, and More… is below. 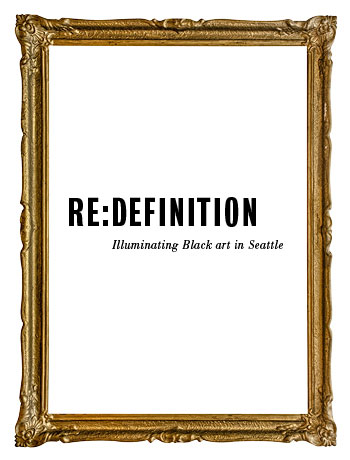 Join STG for the launch of a new project that aims to redefine historic cultural space in the form of an art gallery for local visual artists, with rotating exhibits occurring throughout the year. As a society, we prescribe definitions to our spaces and faces in an effort to put the world around us into context. Via participation with a significant number of arts managers in our area, STG has gained an increased sensitivity to how definitions can be limiting, outdated and in many cases, hurtful. To expand the conversation on the importance of space and how it can be illuminating, STG will be showcasing visual art exhibits featuring black artists and their work. Curated by Jonathan Moore & Tariqa Waters, this inaugural launch exhibit features works from Ari Glass and Aramis Hamer. Learn more about Re:definition.

Motown Across the Years 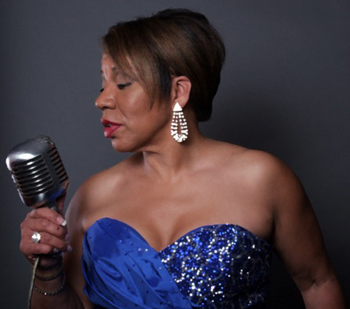 From the first chords of the Temptations "Ain't Too Proud To Beg," to the closing strain of "I Was Made to Love Her," everybody knows the songs of Motown. Former Las Vegas performer, Divine Divas co-star, and a member of the Motown Moments at the Las Vegas Motown Café, Bernadette Bascom from The Music Project will lift every voice to the words and sounds of Motown, joined by young artists Malik Meullion and Paris Williams. To book this one-hour program emphasizing the history and music highlighted in STG’s upcoming MOTOWN THE MUSICAL, contact This email address is being protected from spambots. You need JavaScript enabled to view it..

As part of NAAM’s Black History Month first Thursday, STG celebrates the upcoming screening of Lime Kiln Club Field Day with a special edition of Funky Congregation. Come along for the ride as we roll through the sonic waves of DJ SassyBlack incorporating images, provided by the Museum of Modern Art and curated by Tariqa Waters, of the first black superstar of stage and screen, Bert Williams. Light libations provided and chances to win tickets to the February 22nd screening of the rare and iconic Lime Club Kiln Field Day at The Paramount Theatre. 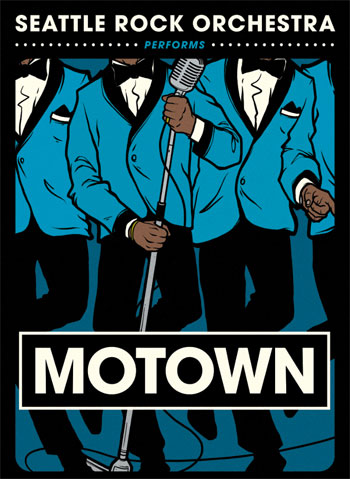 Join former KYAC radio announcer Vivian Phillips, and former station owner Don Dudley, in conversation on the significance of black radio in getting the music of Motown and all black music to the people. Produced by Radio KBCS. Click here to listen! 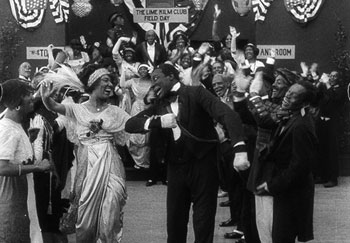 Discovered in the vault of the Museum of Modern Art (MoMA) 100 years after it was filmed, Lime Kiln Club Field Day offers a glimpse of the earliest known surviving feature film with a cast of black actors. A compilation of unedited daily rushes - multiple "takes" shot each day during production - this assemblage is a mixture of narrative scenes and candid shots of the black cast and white crew interacting on set, as well as documentary footage of the interracial cast and crew. Filmed in September of 1913 and starring legendary musical theater performer Bert Williams, the film uses minstrel stereotypes and contemporary performance styles to create a comedy centered around Williams’s character, a black social club, and his attempt to win the heart of the local beauty. There will be a pre-show presentation by MoMA’s Associate Curator of Film Ron Magliozzi, as well as a Cakewalk performance from Spectrum Dance Theater before the screening, which will also include the Bert Williams short film A Natural Born Gambler. Tacoma native Tedde Gibson will accompany on the Mighty Wurlitzer organ, and a CineClub discussion will follow. 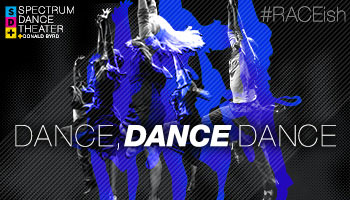 Dance, Dance, Dance finishes Spectrum Dance Theater’s Black History Month Dance Festival: Making the Invisible Visible. Part of their 2016 season, #RACEish:An Exploration of America’s 240 Years of (failed) Race Relations, Dance, Dance, Dance is a trio of dance works by artistic director Donald Byrd that underscores the Africanist Aesthetic in his pure dance works and the American dance tradition. This tradition is undeniably rooted in African tradition but its origin is rarely acknowledged due to ignorance and institutionalized racism.


Check out other opportunities to celebrate Black History across the city during February 2016: 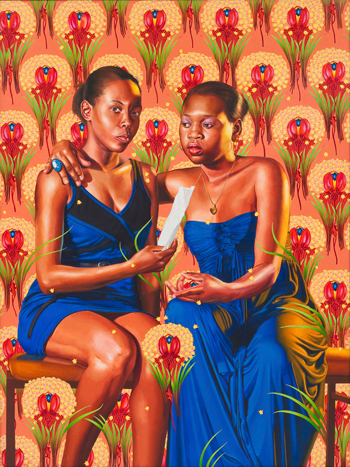 Kehinde Wiley: A New Republic
Seattle Art Museum
Thursday, February 11, 2016 Opening (On view through May 8, 2016)
American artist Kehinde Wiley ingeniously reworks the grand portraiture traditions of Western culture, drawing attention to the dialectic between a history of aristocratic representation and the portrait as a statement of power and the individual’s sense of empowerment. More information at seattleartmuseum.org.

Rambunctious 2.0: A Festival of Music and Dance Continued
Cornish Playhouse
February 18 – 21, 2016
This is the opening show in Spectrum’s 2015/16 season #Raceish, and it includes five world premiere dances focusing on Black American composers, including T.J. Anderson and Wynton Marsalis. More information at spectrumdance.org.

Black Music Summit
Langston Hughes Performing Arts Institute
February 27, 2016
The 2016 Black Music Summit brings together music stakeholders including musicians, artists, technologists, promoters, venues, media, educators, community organizers and others to discuss the music industry, innovation and future of Black music in the Central District, Seattle and beyond. The theme of the event is "innovation” - exploring the future of Black music at the intersection of art, technology and business. Learn more at blackmusicsummit.com.