Thank you for celebrating the Paramount's 90th Anniversary with us in 2018!

From its early days as a silent movie palace to its current role as a thriving landmark theatre, our beloved Paramount has a rich legacy, which we honored with special events throughout 2018. Read on to learn more! 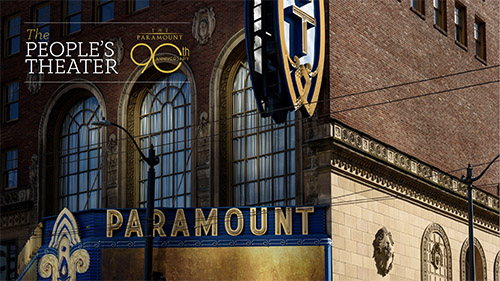 In honor of The Paramount’s 90th Anniversary, we released the e-book The People’s Theater! Featuring a collection of interviews from industry leaders, artists, and influential figures from our region and beyond, this publication highlights the historical and cultural significance of our beloved Paramount. Click here to download the book (pdf)! 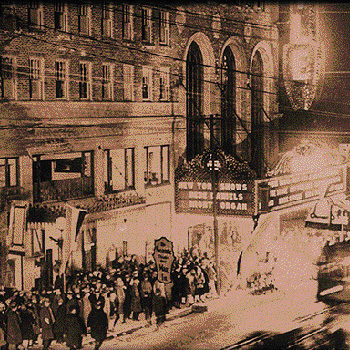 Special thanks to the Puget Sound Theatre Organ Society.

9th Avenue between Pike and Pine streets, outside The Paramount Theatre - FREE!

This free community event was offered as a part of The Paramount Theatre's 90th Anniversary celebration. Seattle Theatre Group, the Consulate of Mexico in Seattle, and the Council of Jalisciense Federations invited all to a great event that celebrated the traditions and folklore of Mexico.

As we celebrated its 90th anniversary, founding director Ida Cole and others shared their experiences with the theatre over the years. We look forward to stewarding this grand and vital space for years to come!

"I Can't Give You Anything But Love"

A Song from 1928, dedicated to our patrons and performed by Seattle Theatre Group

The staff wanted to share our love for the historic theatre and for our incredible patrons. And so we present: "I Can't Give You Anything But Love" - A Song from 1928, dedicated to our patrons and performed by Seattle Theatre Group. Enjoy!

Throughout 2018 in The Paramount Theatre Lobby Bar - FREE! 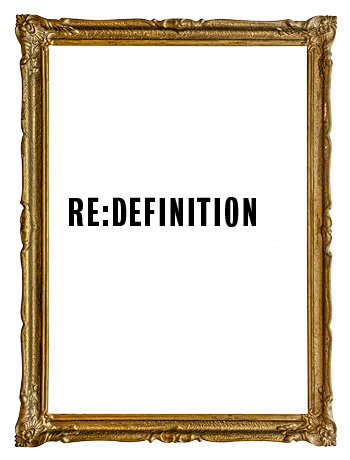 Re:definition 2018 featured a visual art exhibit in celebration of the 90th anniversary of the historic Paramount Theatre. Curated by Juan Alonso-Rodríguez, Tracy Rector and Tariqa Waters, the immersive installation included original, commissioned works by six local artists, as well as the curators. Inspired by the humanity of the theatre’s past, present and future, the exhibit consisted of large-scale panels, ceiling installations, video projection and a rotating salon wall of artwork created by youth from various non-profit organizations. Click here to learn more.

Mondays in April 2018 at The Paramount Theatre 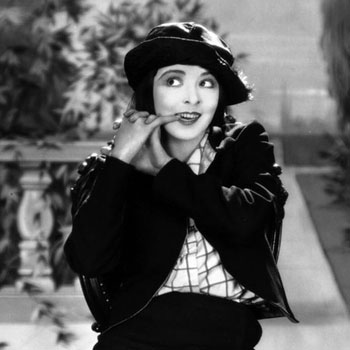 The Paramount Theatre opened on March 1, 1928 with the silent comedy Feel My Pulse. The Leading Ladies in this series were stars, innovators and savvy businesswomen in navigating their careers on and off the screen. A free CineClub discussion immediately followed all films! 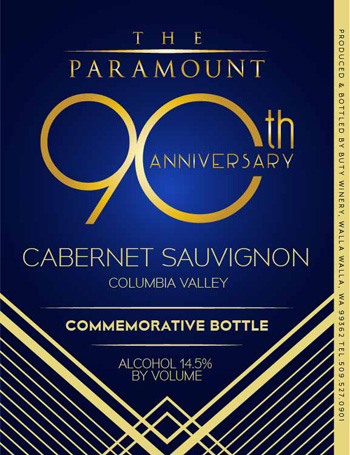 This special wine was available for purchase prior to 2018 performances or during intermission at The Paramount Theatre, while supplies lasted. It is now sold out!

First Saturday of each month - FREE! 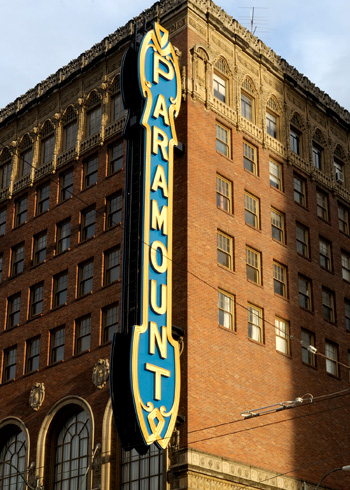 Paramount Theatre tours are offered on the first Saturday of every month. Please meet in front of the main entrance of the theatre – on the corner of 9th and Pine – by 10 am. The tours will last approximately 90 minutes and will be led by members of our well-versed volunteer staff.

"Over 450,000 patrons pass through the doors of The Paramount each year. These free tours give the public a chance to learn more about this historic Theatre while giving them a glimpse behind the scenes,” said Josh LaBelle, Executive Director of Seattle Theatre Group. Click here to learn more.

Open Tuesdays and Thursdays, 10 am - 3 pm in the Paramount Theatre Office Tower - FREE! 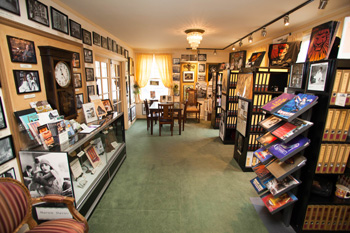 The Archive and Gallery project began early in December 2010 in conjunction with the writing of the book entitled "Seattle's Paramount Theatre, From Birth to Rebirth and Beyond." It required the gathering, sorting, documenting, cataloging, and preserving over 100 years of historical data. With nearly 14,000 volunteers hours to date, this continues to be an on-going project. The Archive and Gallery is open for all public and student tours of the Paramount Theatre. Private group tours of the Archive and Gallery and theatre can be arranged by contacting Marian Thrasher at This email address is being protected from spambots. You need JavaScript enabled to view it.. Click here to learn more.